Overcast this afternoon, and currently the temperature is only 56˚F.

Not much to say about yesterday. There was the doctor, who has been my doctor for about eight years now. I was poked and prodded. I got a tetanus booster and blood was drawn. Prescriptions were written. That was the main part of yesterday.

Today, I have to get back to work on Sirenia Digest 147.

And they say the Korean War is ending, after sixty-five years.... 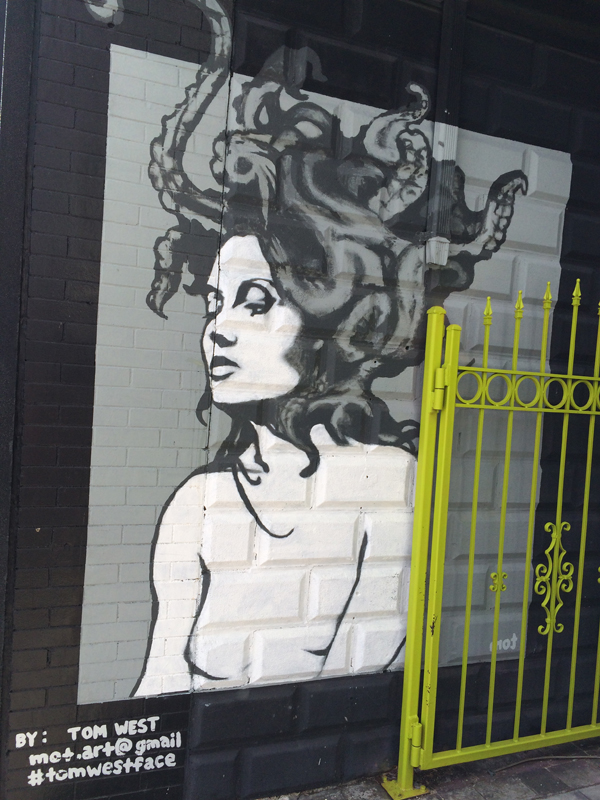