The clouds are back today, with rain, and the day will be cooler. Currently, it's 54˚F, with the windchill at 51˚F. But the relative warmth and the sun will be back tomorrow. And the trees are waking up.

Yesterday – well, I've already said that I wrote 1,112 words on "Day After Tomorrow, the Flood" yesterday morning. I might have found the end of the story. I'm not sure yet. Today I have to deal with some stuff for Tor.com and Black Helicopters. As I have said elsewhere, the copyeditor made an utter mess of the book and, largely due to a software glitch and there not being a second-pass page proof, I was unable to fix that mess before the book went to press. But corrections are being made for the "ebook" and the second printing (POD) will be right. I've been depressed and angry about this for weeks now. Never again will I allow myself to be made to depend on electronic editing. From now on, my page proofs will be paper printouts that I mark with pencil and ink, no exceptions. No more "track changes," not ever. And there will, from here on, always be a second pass. I may try and post an errata list here for people who preordered, so they can be aware of the 116 errors in the text, most of which were introduced by the copyeditor. I apologize for this, though it was in no way my fault.

The best part of yesterday was getting the digital download code for the new Lord Huron album, Vide Noir, weeks before the album's release, because I'd preordered.

As of last night I am back on gabapentin. The pain in my legs and feet, and the raging anxiety, and the insomia, have become unmanageable, and as much as I hate the side effects of gabepentin (Neurontin), I'm going to remain on it until after the move in June. Already, my symptoms are vastly better. I just have to learn to deal with the grogginess. I originally went on gabapentin in April 2011. I stopped taking it on November 4, 2015, after I realized it was detrimental to my writing.

Last night, trying to sleep, I watched two John Ford films – Stagecoach (1939; one of my favorite westerns) and Tobacco Road (1941; as ridiculous a thing as has ever been set to celluloid). We also saw the new episode of Deadliest Catch and the sixth episode of the excellent Ridley Scott adaptation of The Terror.

I made a rare Twitter post yesterday – Nothing but good would come from pulling the plug and silencing Twitter forever. It is a chaos engine and needs to be dismantled. 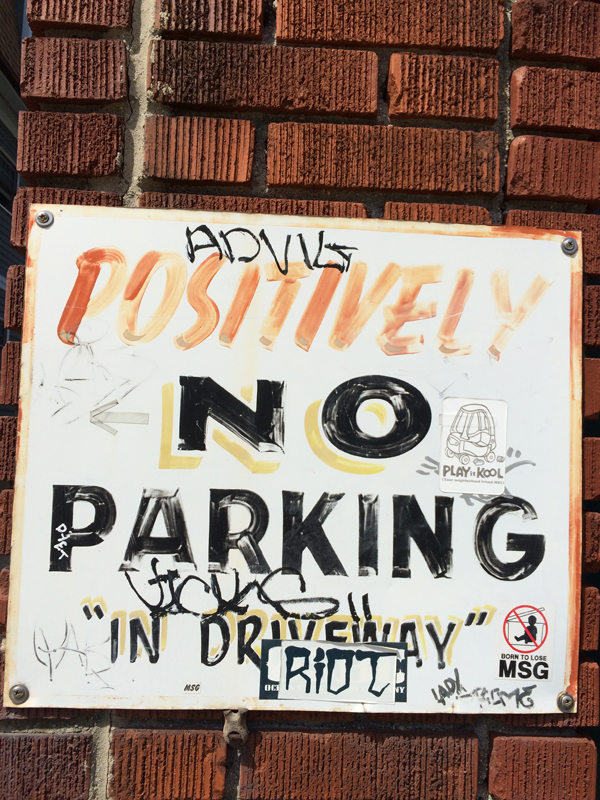