Another good day yesterday. The temperature rose into the low sixties Fahrenheit. I was able to leave the windows open until almost dark. But then, last night, I hardly slept again. Maybe four hours all told, at the most, but not at a single stretch. I finally got up at 5 a.m. and wrote until 6 a.m. I got to sleep a little after 7 a.m., I think.

Currently, it's 61˚F and sunny. We're supposed to reach 67˚F today. I went out yesterday again with Kathryn and saw that in just one days the trees have started going green.

Yesterday, I wrote 1,065 words on "Day After Tomorrow, the Flood." This morning I did another 1,112 words on it. I have discovered that these dawn writing sessions are allowing me to overcome the constant self doubt and second guessing that has plagued me as a writer the past two or three years. But it's really not a sustainable practice, writing half asleep, then spending the day in a haze. yesterday, Spooky read back over the whole story so far, and she likes it. That was a relief. 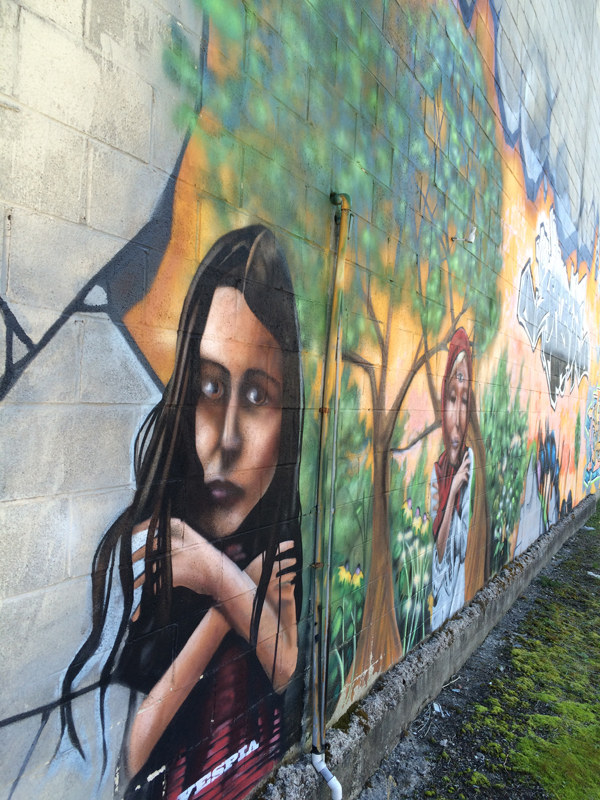