Overcast and rainy here, the temperature at 40˚F, with a windchill of 35˚F.

Yesterday was the best day I've had in a while. I wrote 1,317 words on "Day After Tomorrow, the Flood." I went for a short (and chilly) walk, and saw that the willow tree in our neighborhood has turned green. Most everything else remains grey, but at least we have the willow. And I packed the first boxes I've packed for the move, three 20"x14"x10" boxes of DVDs (there's still a box to go). We got Bucktown for dinner, and later we watched a newish Showtime documentary, Ellen Goldfarb's New Wave: Dare to Be Different (2017). That was yesterday. 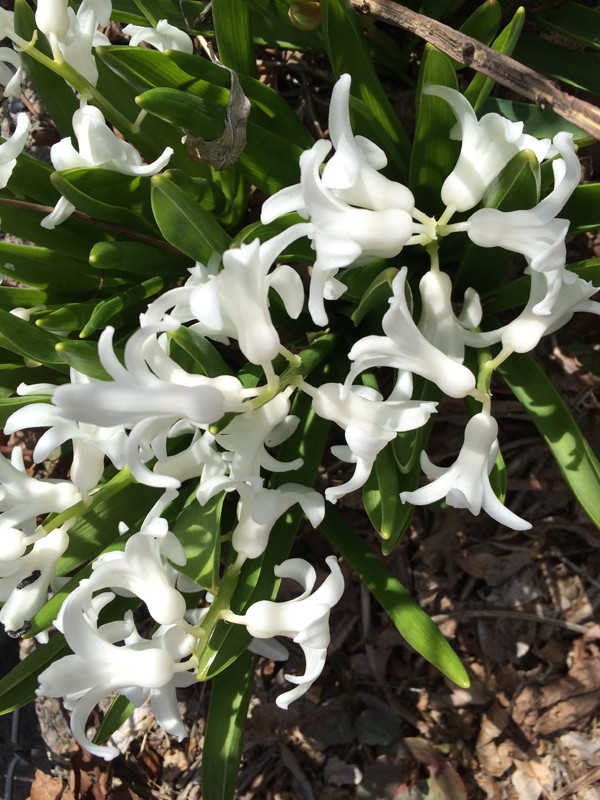 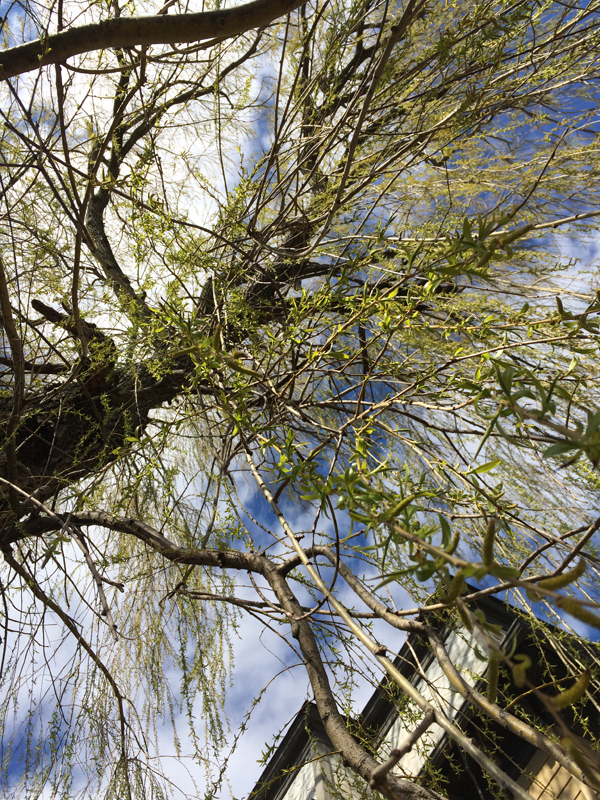