Rainy and 44˚F here, with the windchill at 38˚F. During breakfast, a thunderclap sent Selwyn scampering for cover, and I've not seen him since.

I did try to write yesterday. But I'd slept so poorly the night before, it was hard to focus, and instead I wound up doing some research for the story that I'm trying to writing. I reread "The Call of Cthulhu" (it had been a few years) and parts of the second volume of S.T. Joshi's I Am Providence: The Life and Times of H.P. Lovecraft. And a bunch of Wikipedia articles. That was yesterday.

Last night, we had leftover chili and watched more of the new Lost in Space. And then I slept poorly again, thanks to a headache. 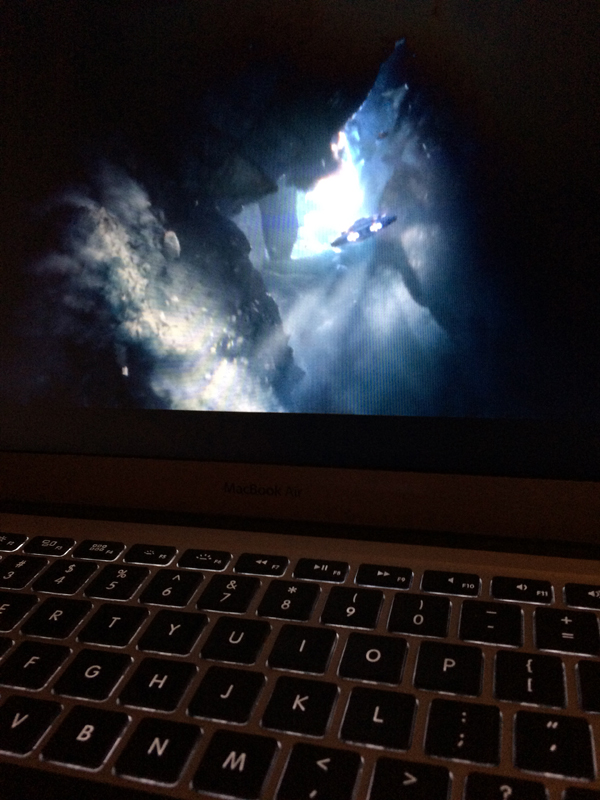