I have not fully recovered from the cold, which Kathryn caught from me, and she's also not recovered. The continuing bleakness of April in Rhode Island isn't helping. There is no sign of green out there. Yesterday, we were supposed to see 67˚F, but the temperature only rose to about 61, then suddenly plunged to 51˚F early in the afternoon and never made it back up past 54˚F. Currently, it's 58˚F. I doubt it will get much warmer today. At least we have the sun, devoid of warmth as it may be.

I need to get back to work.

Today is the fourteenth anniversary of this LiveJournal.* In fourteen years, I have made 5,325 entries, amounting to who knows how many millions of words. This will be entry number 5,326.

Last night, Spooky got dinner from Bucktown. She discovered they've added fried dill pickle slices to the menu and got an order of them.

I've not left the House since April 6th. 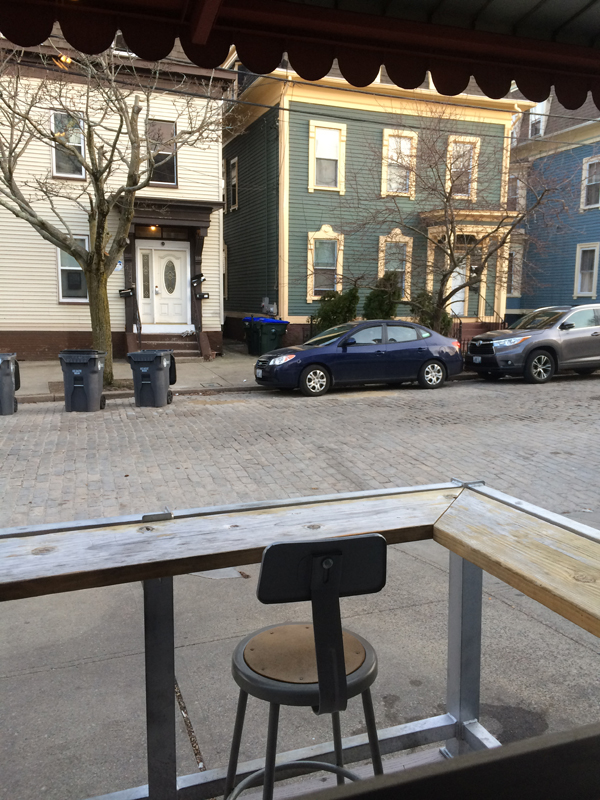 * I have been blogging continuously since November 24, 2001, when I began a journal at Blogger.
Collapse