We were promised a mostly sunny day, but there was a terrible wind last night, and I woke to an overcast sky and the likelihood of rain. We may reach 67˚F, but I doubt it'll feel like it's that warm. Currently, it's 61˚F. I have the window open a crack, and at least the air smells clean. I hope that after we move this obsession that I have developed with the weather will leave me.

Yesterday was a bad day. For now, I'll leave it at that. But an explanation will be forthcoming. Monday, at the latest. Maybe tomorrow.

In the spring of 2002, sixteen years ago, I was offered a pretty good paleontology job at the McWane Center in Birmingham, Alabama. I turned it down, thinking it would be financially irresponsible of me to accept it and focus less on writing (even though I wanted the job and didn't care if I ever published another book). Every now and then I am reminded how foolish I was, turning down that job. Yesterday was one of those days when reality rubs in just what a huge mistake I made. Part of my going back to Alabama is trying, in a small way, to correct this error, by being able to do paleontology again (though I will be working on my own very thin dime).

Last night, we saw the season premiere of The Expanse (very good) and I watched Good Fellas (1990) for the first time since some point in the nineties. It's still one of my favorite films ever. 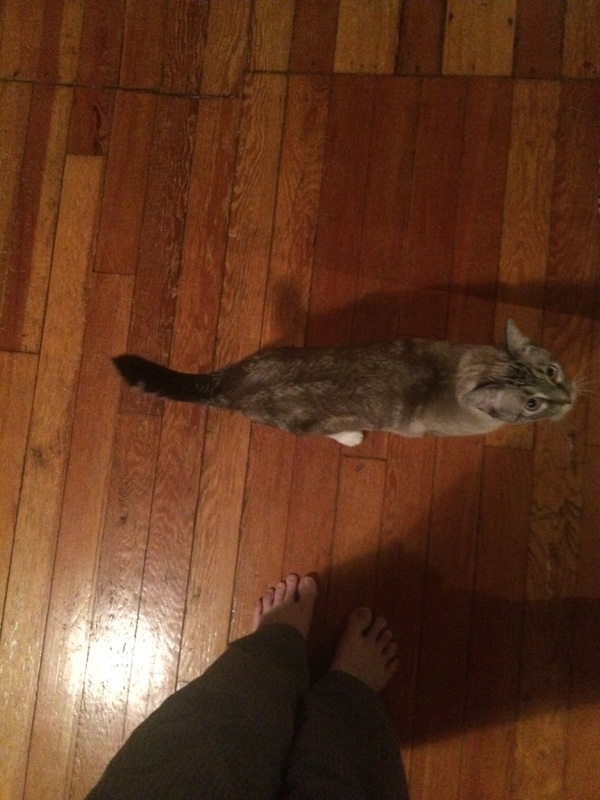