So, the sore throat turned into something worse, and this morning I'm wiped out and woozy. I'm going to get this posted and go back to bed. Spooky just went out to the market, to East Side and Whole Foods and also the pharmacy.

Yesterday, we had to swing by my doctor's office to pick up some prescriptions. It was snowing like a son of a bitch. All in all, it snowed about two and a half hours yesterday, heavy snow, big wet flakes. If the ground had been colder, it would have come to several inches. Fortunately, it was mostly melting on contact. While we were on our way to the doctor, the snow became sleet, and on our way back home it became rain. It's still February here. Yesterday was a reminder. Right now, I'm too sick to let it get to me.

I spent most of yesterday, before and after the doctor trip, in bed. Spooky read me a little from House of Leaves. Blah, blah, blah.

Bill Schafer at Subterranean Press sent me the Publisher's Weekly review of the Tor.com edition of Black Helicopters:

Nominated for a World Fantasy Award when originally published in shorter form in 2013, this short novel is set in a world convulsed by skillfully evoked cosmic horrors and populated by the semisupernatural agents fighting them. It spans the period 1966–2152 but takes place predominantly in 2012, in the wake of an invasion of Lovecraftian entities off the coast of Maine. Among those fighting to contain the invasion are Sixty-Six, the descendant of a victim of a CIA behavioral engineering experiment, and the psionically gifted albino Ivoire. She and her identical twin, Bête, have been tracked by Ptolema, an ageless espionage agent with inscrutable motives, to Dublin. As the narrative ping-pongs among different decades and various locales, sinister associations emerge that link the tale’s events and their players, heightening the mood of paranoia and conjuring a sense of mysteries whose solutions may ultimately be unknowable. Kiernan’s novella is well-wrought dark fantasy struck from the template of the black-ops thriller. (May) 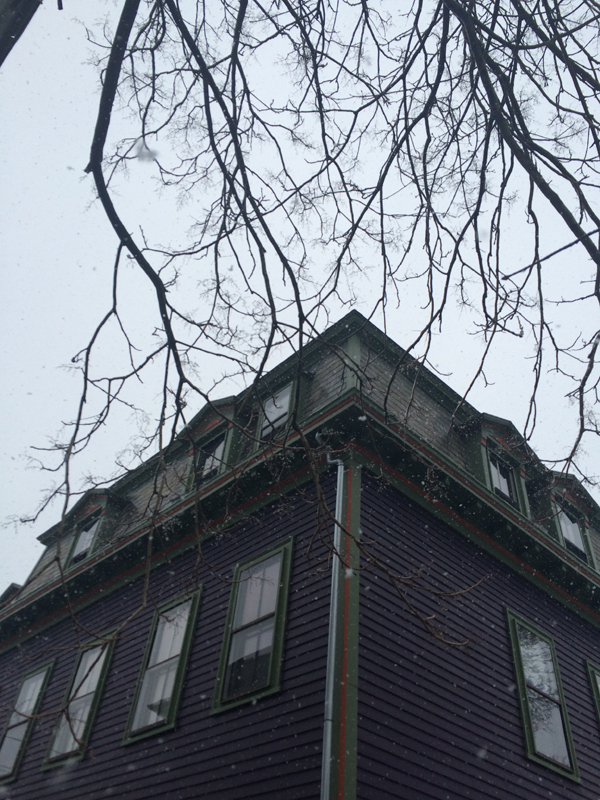