The past three days have been a terrible blur of depression and anger, largely triggered by bad weather and homesickness, and I have not only allowed it to keep me from working, but also spill out onto social media. Last night, the fever broke, so to speak, even if the weather is still shit. So, today I'm tired and embarrassed, and I'm gonna try to get back on course. Truthfully, I lost most of March to this very same thing, a month when I'd needed to get a lot of writing done. But all I managed to write was "Virginia Story," a total of, I think, six days writing time.

Currently, it's overcast and rainy, 54˚F, with the windchill at 51˚F. We're supposed to reach 65˚F, and maybe we will. But then the temperature's going to plunge thirty-five degrees to the nightly low and then a cold week. My ten years in Providence have taught me that March and April, once my delivery from winter, are bitter months in New England.

Ten years and one month ago (March 4, 2008), I announced via LJ that we were leaving Atlanta and moving to Providence I missed the anniversary last month, so I thought I'd mention it today.

Since several people have asked my opinion of Ready Player One I'll give it ~ I found it to be a brutally awful movie, a wretchedly, exhaustingly silly fusion of Willy Wonka and The Matrix, redesigned for millenials and the iGen/Gen Z kids. A ragtag team of CGI cartoons and wooden actors save Second Life, more or less. Steven Spielberg can make great films. This isn't one of them.

Anyway, now I have to do the proofreading on the ms. for the Little Yellow Book that I was supposed to have done three days ago. 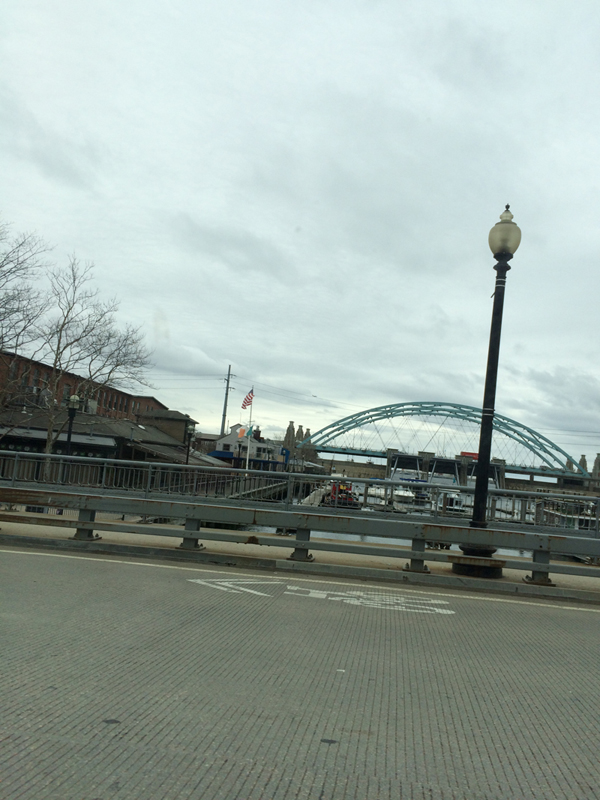