Sunny again today. yesterday, we made it to 64˚F, and I'm an idiot for not going outside. It won't be quite as warm today, I don't think. But I do mean to have a walk after I work. Currently, it's only 50˚F, with the windchill at 46˚F. Hopefully, we'll actually reach the projected high of 57˚F. I think February has finally arrived, here at the end of March.

Yesterday I wrote some stuff up for SubPress, and I did some work on the project for Borderlands Press, and I took care of more email, including email to Ellen Datlow and also Joyce Carol Oates. It was actually the first time I'd spoken with the latter, though I have long been a great admirer. But it was a more productive sort of day than I've been having. Hopefully today will be even more so. 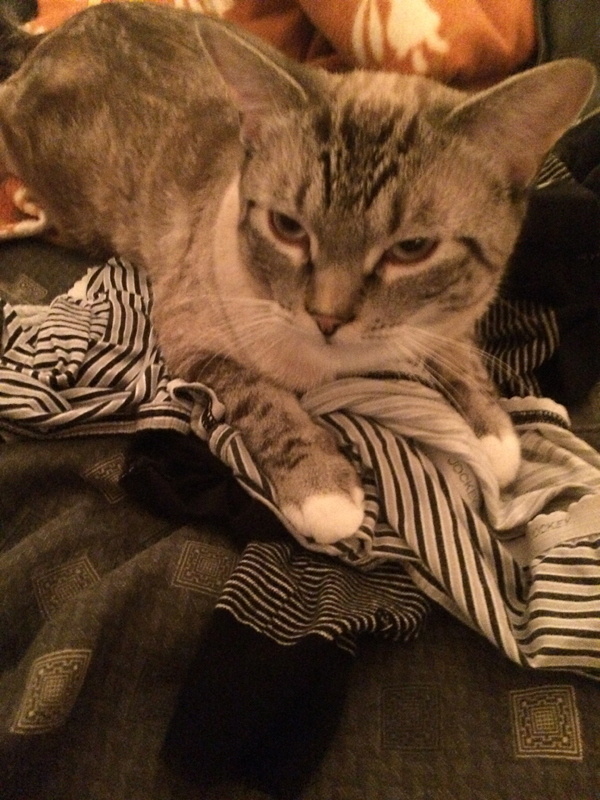