The sun's beginning to vanish behind clouds, but I have the office window open for the first time since at least November (that is, both the interior and storm windows). Currently, it's 54˚F, with the windchill at 52˚F, and that feels just about like a heatwave.

Yesterday, with no hope of working, we went to the 2 p.m. showing of Wes Anderson's Isle of Dogs at the Avon. It's a thoroughly charming, thoroughly delightful film, despite it's bleak, twenty-years-in-the-future landscape. And then there was the post office, and I got my contributor's copy of Steve Jones' Best New Horror 28, which reprints "Far From Any Shore." After the P.O., we had to make a trip to the market. Back home, after dinner, we watched the first two episodes of the new season of Roseanne, which were weird and hilarious and perfect and utterly disorienting, especially given we just watched the entire original series this winter (we finished earlier this month). Afterwards, we watched the first two episodes of Ridley Scott's adaptation of Dan Simmons' The Terror. Spooky and I read the novel way back in 2007, but the miniseries seems right on the mark to me. Surreal, eerie, a smothering sort of atmosphere, terrifying and claustrophobic. So, that was yesterday, a day that was in most ways light years better than the two nightmarish days that preceded it.

Bill Shafer at SubPress has sent me the mock-up for the cover of The Dinosaur Tourist, with cover art by Ray Troll, and I'm very happy with it.

Today, I have signature sheets to deal with. 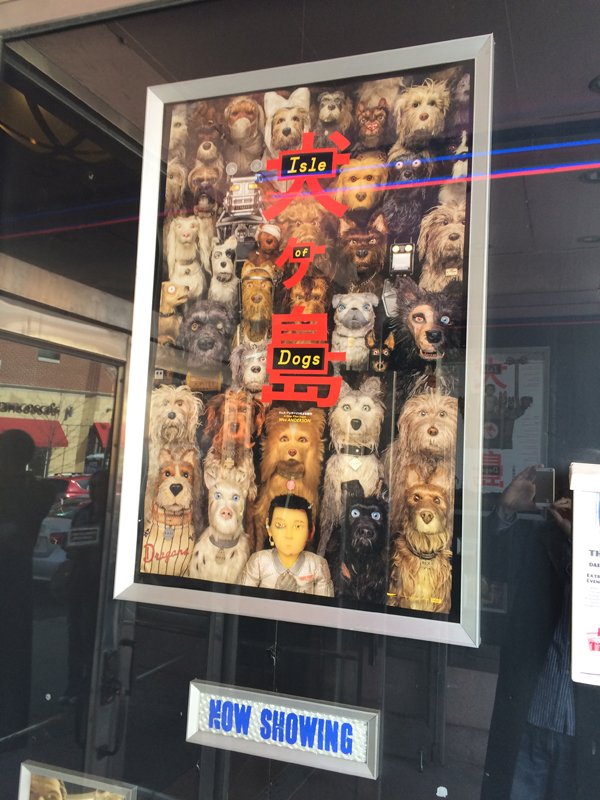