Overcast and 35˚F. Supposedly, according to the National Weather Service, there's a light snowfall, but it's not happening in our part of town. The forecast for the coming week is looking up. This cold spell may finally be at an end, and we could see 60˚F by Thursday.

Yesterday went a little better than expected, even if I didn't get any work done. We went to the Target in Seekonk, Mass., and then to Eastside Marketplace here in Providence. At Target, I got a hoodie and a new pair of pajama pants. The crowd wasn't too bad. Spooky made spaghetti for dinner. We played some GW2. I'm leveling my newest toon, Ben Dela Lovecraft, a human mesmer. She's my 17th GW2 character since 2012. I've level-capped the other 16. Yesterday, I also began Larry McMurty's Leaving Cheyanne (1962). It's a great comfort, reading novels from when the world was still the world.

I have to get back to work by Tuesday, so this thing that came up back on Thursday has to be resolved tomorrow. I can't lose anymore time. In the meantime, today I'm having a True Detective marathon and plan to get through episodes 2-8 of Season Two.

I'm very much enjoying the new Decemberists' album, I'll Be Your Girl. It's certainly the best thing they've done since 2011's The King Is Dead, and it might be the best thing they've done since their great The Hazards of Love (2009). For me, the high point of I'll Be Your Girl is "Rusalka, Rusalka / Wild Rushes," but there's not a dog in the bunch. 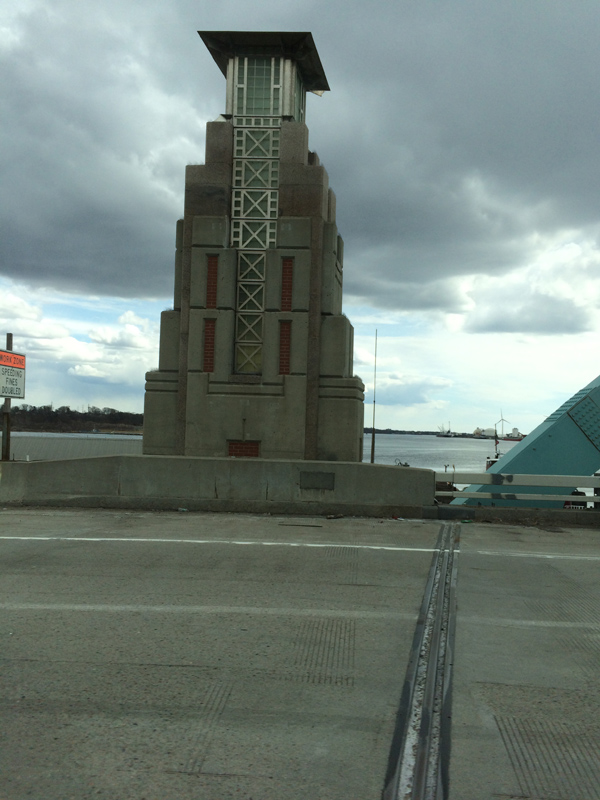