Overcast, cold, and there's a little snow inbound – again. It likely won't amount to more than a fraction of an inch, but that's not the point. Currently, it's 46˚F, with the windchill at 41˚F. Our high is forecast at 47˚F. Birmingham is expecting a high of 76˚F.

I actually got a pretty good night's sleep last night, something like seven and a half hours.

The work I referred to on Thursday, the profitable but inconvenient work, is beginning to look more like profitable but grueling, and I won't know until Monday what's really up with that. So, everything's on hold while I wait. Yesterday, I sent Tachyon the files they need for the "very best of" my short fiction volume they're working on. That was most of yesterday's work. The mail brought the latest Journal of Vertebrate Paleontology, four months late.

We've began a rewatch of Season Two of True Detective. I remain baffled at negative reactions to this season, except that viewers wanted more Southern Gothic and were disappointed with California Noir.

Bucktown for dinner. I broke a tiny chip off one of my many disintegrating teeth.

Today, I'm leaving the House. We're heading over to Target and the market, so at least I won't be sitting here all day. Small mercies. 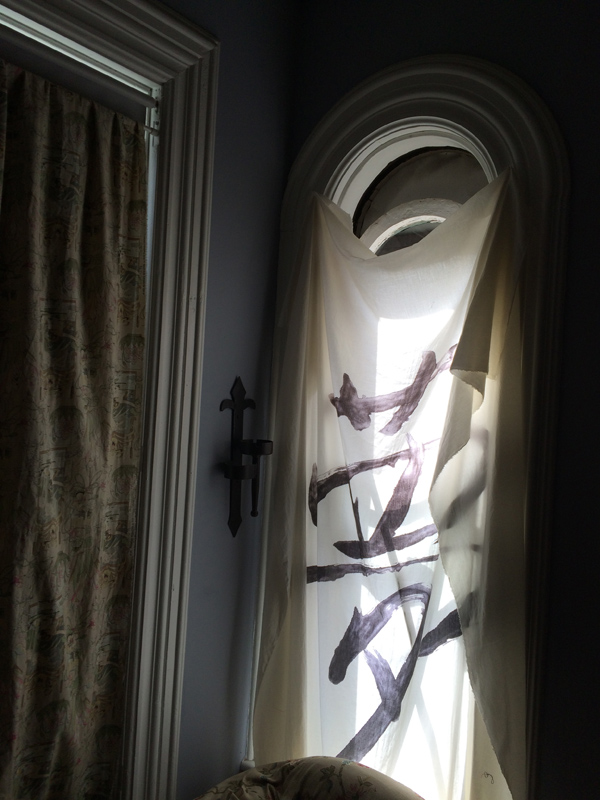