We have sunlight. It isn't warm, but it's at least a break in the gloom. Currently, it's 42˚F, with the windchill at 35˚F. In Birmingham, today's high will be about twenty-two degrees Fahrenheit warmer than Providence's high. And that's with the sky in Birmingham being overcast today.

At almost 54 and in declining health, there is absolutely nothing about aging that doesn't piss me off. It is degrading and painful and terrifying, and however others find nobility in it, I do not.

I spent most of yesterday in bed. Again. I slept a little more last night, a little more than the night before, so hopefully I can get some work done today. But this rotting body and the cold outside are doing their best to drag me down. 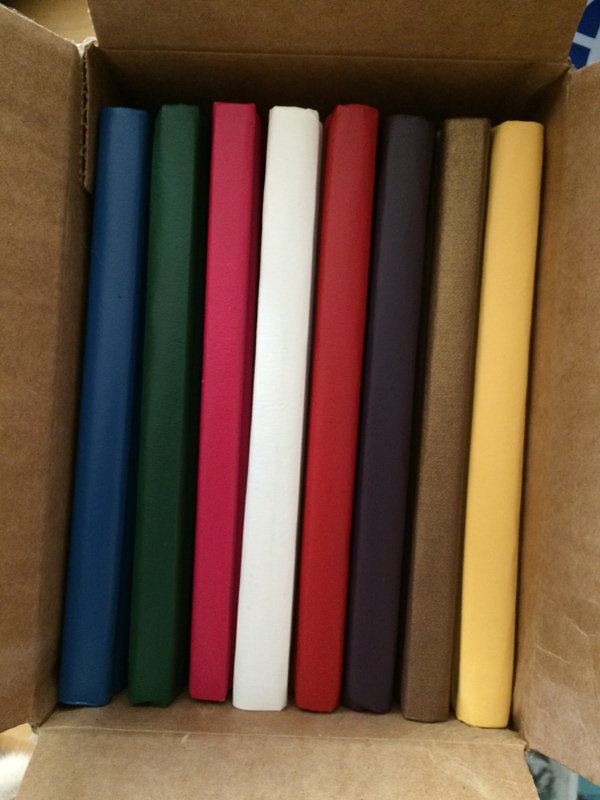