It's overcast and cold. But we somehow dodged the snow, unlike most of New England. There was a dusting late last night, but it melted right away from the roads and rooftops. So, we still have the snow that's been here a week, but nothing new. And I am grateful. Currently, it's 43˚F, with the windchill at 36˚F. We're looking at more bitterly cold nights – 27˚F tonight, 25˚F on Friday night, 25˚F on Saturday night, then 21˚F on Sunday night. There's a brutality in this unrelenting streak of chill.

There was the talk with my agent yesterday, which brought news of profitable work, but also of inconvenience. I'd like some swords with only a single edge.

I'm not well today, though I'm not at all sure why. 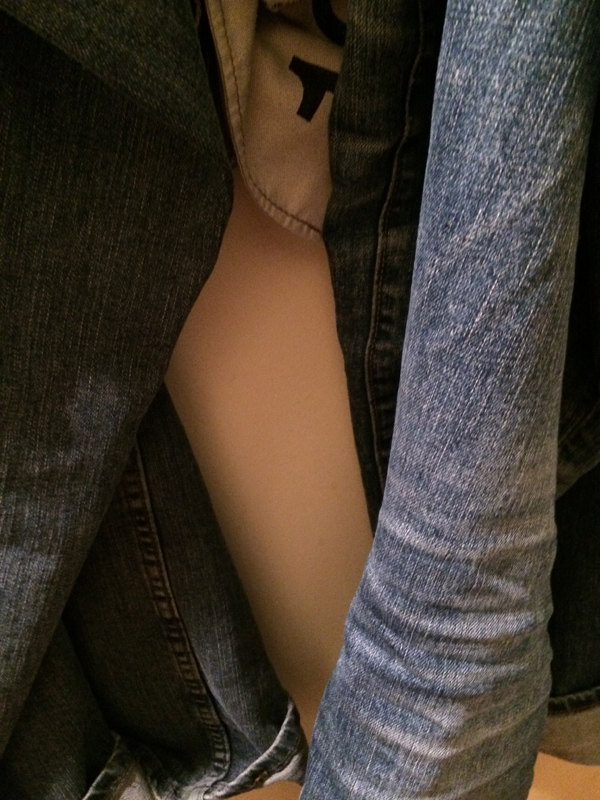