It's all but overcast out there. Currently, the temperature is 33˚F, with the windchill at 23˚F.

I didn't manage to write yesterday. I had to go to my doctor's office to donate urine, and then there was a trip to Eastside Market, and then I had to pick up signature sheets from Jonathan Thomas, and then it was the post office on Thayer Street, and then Walgreens. Books were waiting for me at the post office, contributor's copies of S.T. Joshi's Black Wings VI (which includes a reprint of "Ex Libris") and copies of the new PS Publishing edition of The Ammonite Violin & Others.

Day before yesterday, I began reading Larry McMurty's The Last Picture Show (1966). Last night, we decided to get caught up on Deadliest Catch and started with Season 7.

But mostly, I sat here and hated the cold. 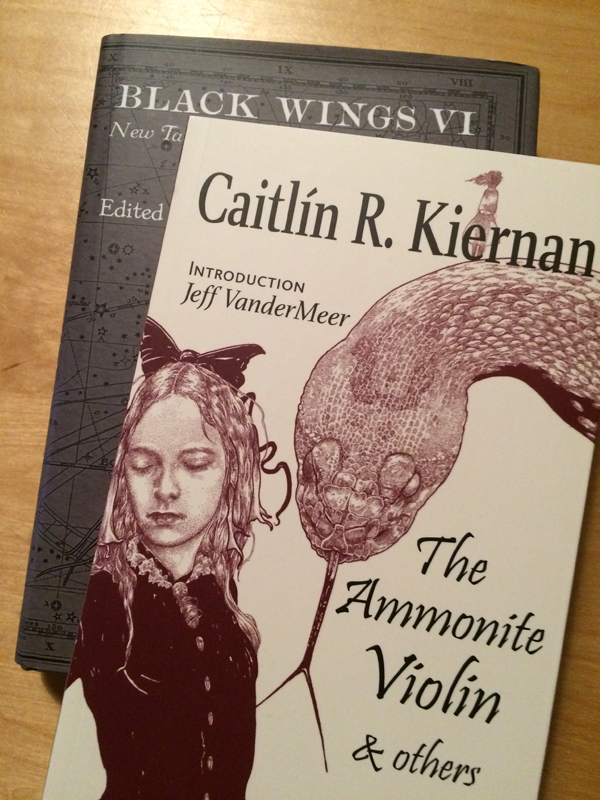