Home again. "Home" again. I'm starting to think the sun has abandoned Providence for good this time. Currently, it's overcast and 42˚F, with the windchill at 33˚F. Utter misery. And we're expecting snow tonight and Monday morning and also Wednesday and Thursday.

We got up early and left the convention, got home about 10:30 a.m.. Which means I missed the morning panel on assembling short fiction collections that I was scheduled for, and it means I won't be at the closing ceremonies. But I was just too exhausted for further conventioneering. All in all, it was a good convention, and my thanks to the organizers of StokerCon 2018 for inviting me to be a guest of honor. I admit, though, that my favorite part of the weekend was getting to see the 90-minute episode of RuPaul's All Stars on the huge TV in our hotel room. It was very good to meet Sam Weller and Victor LaValle and to see folks I haven't seen in years (and likely will not get to see again for many more). This will be my last convention for a long, long, long time, and it was good note to "retire" on. The storm was somehow fitting, though it took a toll on my nerves. It also took a toll on the Biltmore. A window was blown out in the ballroom and the shaft of the glass elevator was leaking badly. Room service was wretchedly bad and overpriced, but I had a $100 food stipend from the con and managed not to spend more than about $90 on room service, so at least we're not paying for that wretched food.

I posted this to Facebook shortly after waking this morning, while I was still in bed in Room 502:

Announcement: Hopefully beginning tomorrow, I am retiring from social media. I will not be closing my Twitter and Facebook accounts. The blog will continue to be auto posted here (and Twitter) each day, and Spooky will use this account to make announcements regarding my writing. But I am done with the toxic cesspool of social media, with the outrage circus. If you really want to speak with me, you can do that at LiveJournal or you can email me (you don't need an LJ account to comment at LJ, and my email address isn't hard to find). I am doing this for my health, both mental and physical. I don't need the aggravation, or the reminder of how fucked up the world is, or the people who want to argue, or the distraction. Good luck.

And I mean that. I've talked about abandoning social media for years, and this time it's for real. My agent will blanch, and my editors will not be happy. But I cannot be a party to it any longer. I bow out. I withdraw.

And here are my picks for the 2018 Oscars (some are multiple picks for one category, which means I'll be happy if any one of them wins):

I think that's all for now. I suppose I'll spend the rest of this dismal day staring at these four red walls, hoping the sun comes back on Monday. 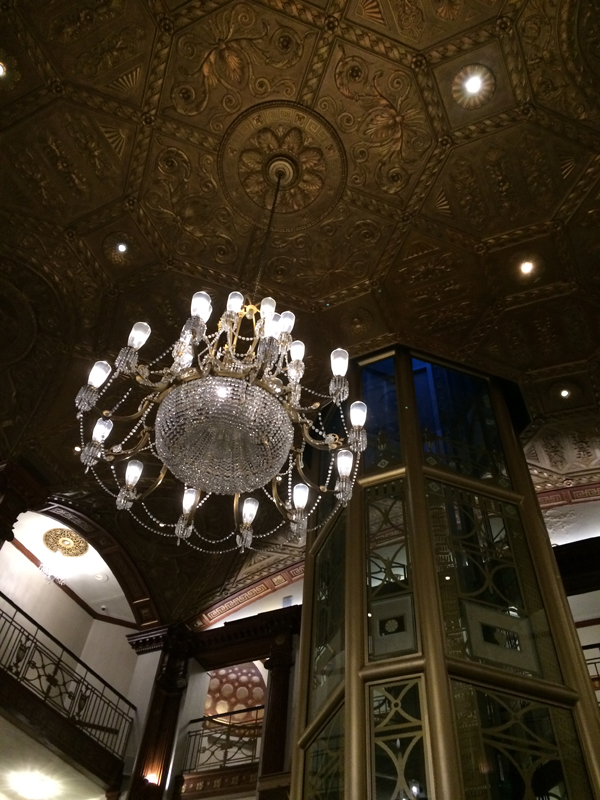