Sunny and cold this morning. Currently, it's 30˚F, with the windchill at 24˚F. There are clouds on the way.

Yesterday, I spent five and a half hours writing story notes for The Dinosaur Tourist, and then after dinner I came back and spent another hour on the book. Today, I have to proofread The Chartreuse Alphabet, which will be the free chapbook accompanying this collection. I had hoped to be done with all this two days ago, but hopin' ain't gettin', as my grandpa used to say. I think I can pretty much be done with the collection by this evening, and then it goes away to Bill Schafer at Subterranean Press. I'm guessing The Dinosaur Tourist will be a late 2018 release.

We've only got five days (not counting today) until we leave for Birmingham/Leeds/Montgomery/Tuscaloosa, and it's getting hectic around here. Spooky's taking the vehicle down to a garage in North Kingstown this afternoon to get the oil changed while I work.

In the evening's, we've mostly been watching Roseanne, and we've made it deep into Season Six (since January 19th). But last night we also watched an American Experience episode about the ill-fated Greely expedition to the Arctic (1881-1884, aka the International Polar Expedition, aka the Lady Franklin Bay Expedition). I feel asleep sometime after two a.m., watching Thirty Minutes Over Tokyo (1944).

Day before yesterday I finished my reread of Michael McDowell's five-volume Blackwater series (1983), and I want to write a little about it. Maybe tomorrow. While still very readable, I have to say those books are nowhere as good as I remember them being. But I was just a kid back then. Next up, I think I'm about to go on a Larry McMurtry binge.

I used to be able to use the internet to wake up in the mornings. Now, most of what is waiting for me online either scares the shit out of me or pisses me off, leaving me unable to work. Which causes me to lose work days. I have learned that avoidance equals survival, and these days, I mostly avoid everything except Wikipedia, my LJ, and my Facebook page.

I'm beginning to think that 50% of my "friends" list on Facebook is composed of bots and scam accounts. 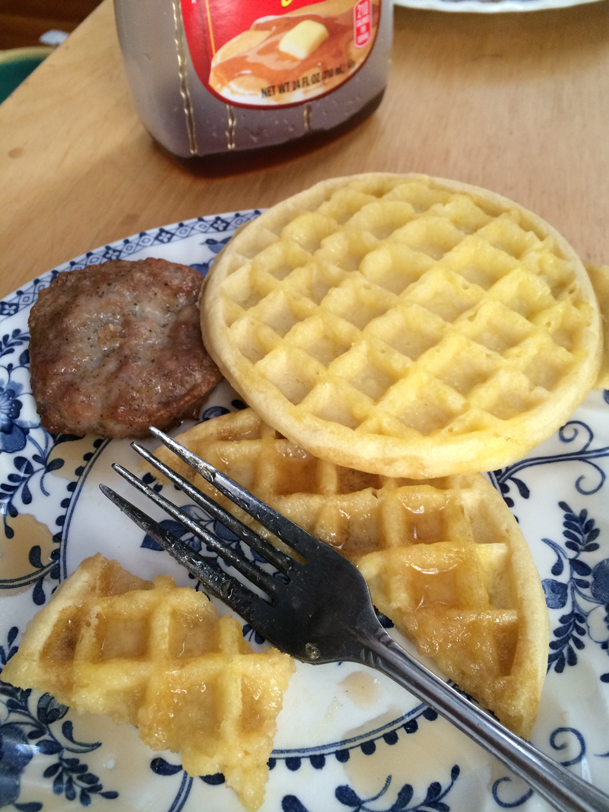