Warmer again today, before it gets colder tomorrow. We had a hard rain all night, and it was good to hear. Currently, it's 41˚F, with the windchill at 34˚F.

I spent yesterday looking for a story I have not yet found. The older I get, the harder and harder it gets to jump right back into the next story immediately after finishing the last story. So, I may work on the line edits to the ms. for The Dinosaur Tourist today, instead of sitting here staring at the wall.

Speaking of getting older, I have gotten to the point I dislike being photographed. I can admit that I am vain, and I can admit that I do not think I'm aging well. As recently as the summer of 2016 I was trying to add a new photo of myself each month to an album on Facebook. Just a record. But after April 2017, I have added only two photographs to that album. In the 1970s, my Grandma Ramey decided she was done being photographed, and there are few pictures of her during the subsequent three decades of her life. I understand now. I look in the mirror, and I don't like what I see, and I have no wish for that reflection to be immortalized. 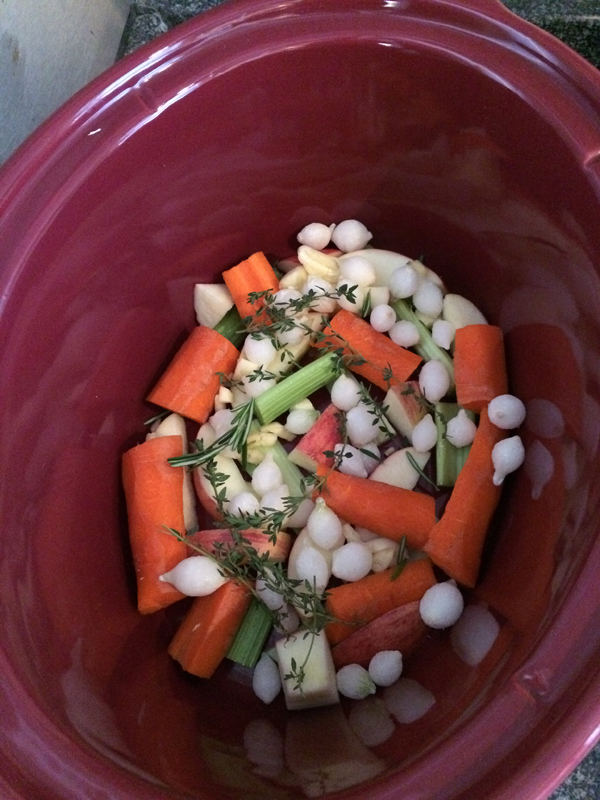