Cold and overcast. Currently, it's 37˚F, with the windchill at 32˚F. More snow tomorrow.

Yesterday, despite spending most of the day in bed, I managed to read through both "Albatross" (Sirenia Digest No. 141, October 2017) and then "Theoretically Forbidden Morphologies (1988)" (Sirenia Digest No. 140, September 2017) and made some line edits. I'm goiing to add the former to The Dinosaur Tourist Table of Contents, to replace one of the two stories I've decided to pull. I'm still undecided whether I want to use the latter to replace the other story of pulled. Maybe.

Today, I mean to finish "As Water Is In Water."

Weather willing, we're thinking we'll be leaving for Birmingham on the 16th, and I have a lot of work to do before then.

Night before last, we watched James Gray's The Lost City of Z (2016). Last night, we watched David Wain's A Futile and Stupid Gesture (2018), then followed it, rather logically, with Caddyshack (1980), which I had managed somehow never to see. What a supremely bizarre film. But there are a handful of truly hilarious moments, and Bill Murray's war with the animatronic gopher is golden. 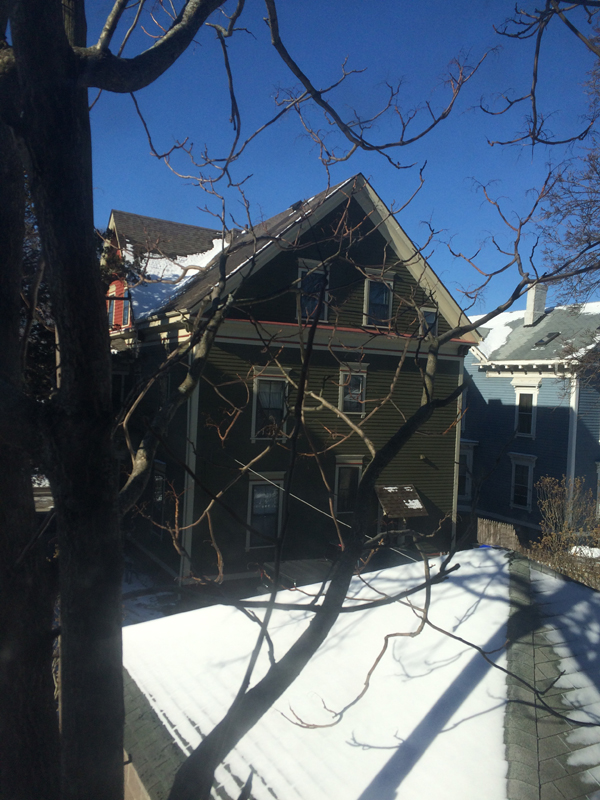