Another good writing day yesterday on "As Water Is In Water." I did 1,245 words.

And Kathryn found me a new psychologist, whom I will see early in March. I will likely only see her once before we move in April or May. This is really only a stopgap measure to keep my scripts filled until I can see a doctor in Alabama.

Yesterday afternoon I worked on the latest jigsaw puzzle. They are an endless procession. For dinner, we had the last night of a three-night pot of chili. We watched Marc Foster's "Monster's Ball" (2001), which neither of us had ever seen. But now I understand why Halle Berry won that Academy Award. Oh, and there was the first episode of Season Three of Drag Race All Stars. 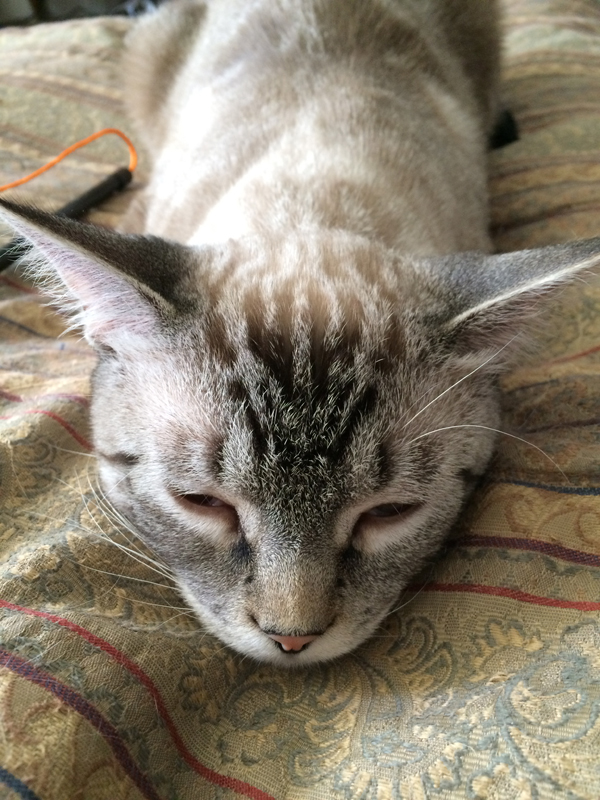