The sun is bright today, but it's currently 27˚F, with the windchill at 15˚F.

I began a story yesterday, "As Water Is In Water," but I suspect that I'll be tossing out everything I wrote yesterday and starting over.

Yesterday afternoon, I learned that Dallas Meyer (aka Jack Ketchum) had died. I first met him at Necon in 2000 and last saw him at a KGB Bar reading in October 2016. In 1983, I read his first novel, Off Season, and that was a long, long time ago. It was sad news to hear of his passing. I wish we'd talked more.

Yesterday, I read "The Biomechanics of a Plausible Hunting Strategy for Tyrannonsaurus rex," in which the authors argued that large tyrannosaurs engaged in "cow tipping" when attacking large ceratopsians, like Triceratops. It was pretty much as silly as it sounds. I also read the type description of Eremiasaurus, "A new mosasaurine from the Maastrichtian (Upper Cretaceous) phosphates of Morocco and its implications for mosasaurine systematics." When we're back in Alabama, I'm going to be picking up paleo again, if only avocationally, to finish some old projects I left unfinished, and I have a lot of dusting up and catching up to do.

Last night, Kathryn and I watched Robert Mulligan's 1962 adaptation of To Kill a Mockingbird, because it had been a while. 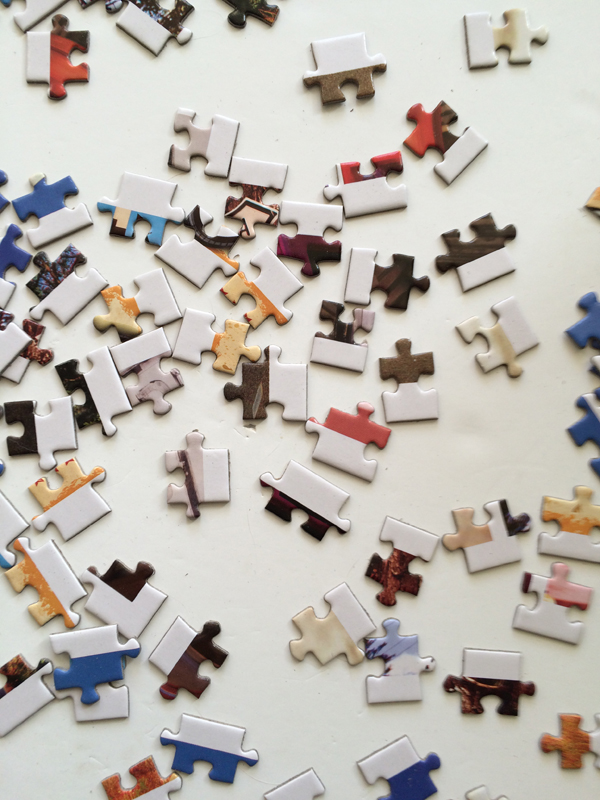