The sun's coming out, after the dreariness of yesterday. Currently, it's 37˚F, with a windchill of 27˚F.

I'm pulling "Blind Fish" and "The Cripple and the Starfish" from The Dinosaur Tourist, which means I'll either find stories to replace them or just let it be a little shorter book.

And last night I learned that Jim Dobie (Dr. James L. Dobie) died back in on June 29th. He was 83. Back in my late teens and early twenties, Dr. Dobie taught at Auburn University between 1967 and 1996 and was one of the people who tried to help me find my way into paleontology. I last spoke with him sometime in 1989. The giant Cretaceous coelacanth, Megalocoelacanthus dobei, is named in his honor, though his true passion was turtles.

Last night I posted his to Facebook: After ten years in Providence, we will be moving to Alabama soon, likely in May, likely to either Montgomery or Tuscaloosa. In preparation, soon we're going to be getting the long-dormant eBay auctions going again. If there's a book you've been looking for that's out of print, we likely will be offering it, and everything will be autographed and personalized upon the buyer's request. Every book we sell is a book we don't have to move.

Housing costs in Montgomery, Alabama, where we likely will move, are almost 50% less than in Providence, Rhode Island. This is a major factor in our move. For what we're paying here for an apartment, we can have a four-bedroom house with a yard. In a good part of town. 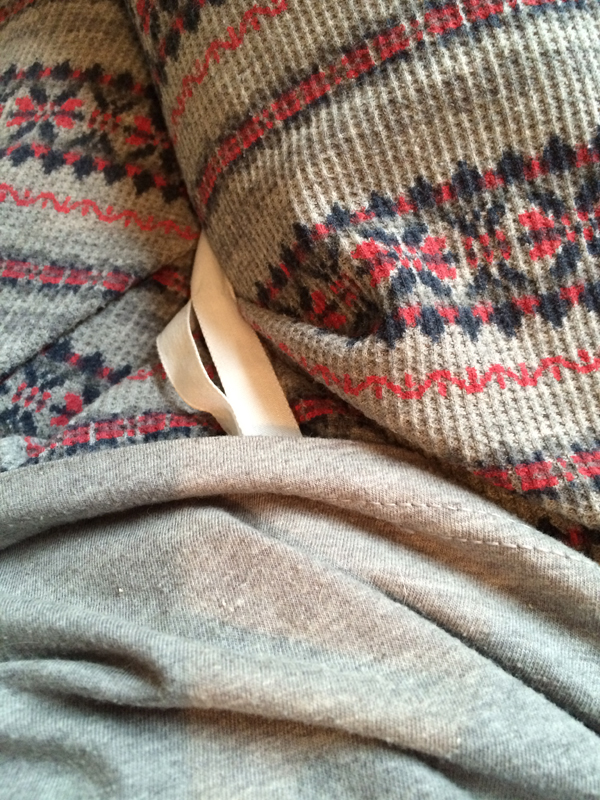