The trip down to South County yesterday was nice, despite my anxiety at leaving the city. It's not that I feel safer in Providence. It's just that I hadn't been out of it since early November, and – well, never mind. We spent a couple of hours visiting with Spooky's parents and with Spider Cat and with Remy, Spooky's brother's dog (a wiredhair pointing griffon).We walked a little about the property, but it was really too cold to be out for long. It was the first time I'd been to Hubero's grave. He's buried there next to Sméagol. Spooky's mom has planted an azalea bush beside them. I dozed off on the way home and slept most of the way. We were home before dark. 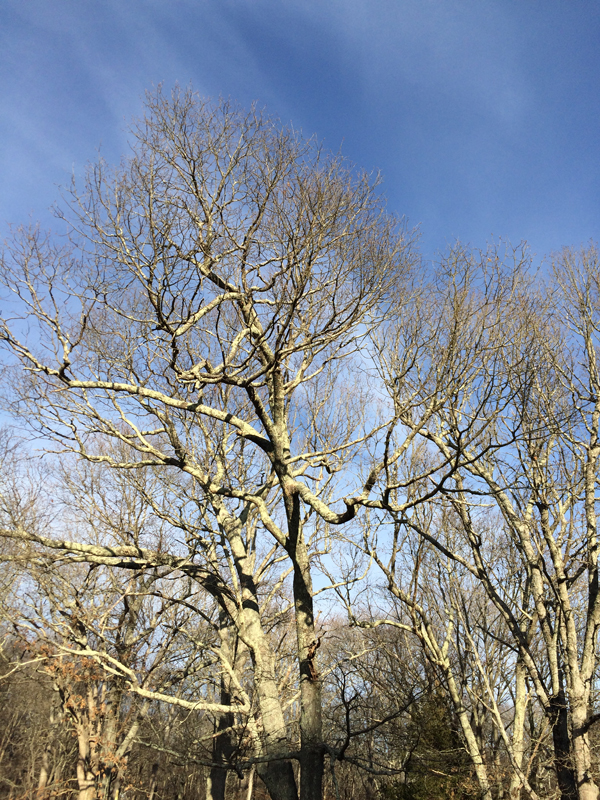