It's going to be a weird weather day here. Currently, it's 55˚F, but the temperature is going to be dropping all day, until we hit our low of 12˚F tonight. That's a spread of 43˚F.* There was heavy rain all night, and most of the snow was washed away, so at least that's something. But there will be a lot of ice tonight.

Yesterday, I began proofreading he ms. of The Dinosaur Tourist and made it through "The Beginning of the Year Without a Summer," "Far From Any Shore," and "The Cats of River Street (1925)." That's the first 70 ms. pages. I hope to do a lot more of it today, but my eyes are shit. I slept less than five hours last night.

You'll have noted that, once again, I'm not writing. I'm going to try to say more about this soon. There are important things I should set down here.

Last night, we watched Andy Muschietti's adaptation of Stephen King's It, a movie I expected to hate and by which I was absolutely delighted. I've always had mixed feelings about the novel (which I first read the year it was released), showcasing as it does both the best and the worst in King's writing. But Muschietti's film mines the gems of its source material. The film is beautiful and terrifying and sweet. Bill Skarsgård us straight-up fucking brilliant. I wish I didn't have to wait until 2019 to see the sequel. I should add that I am a great admirer of Muschietti's first film, Mama (2013). 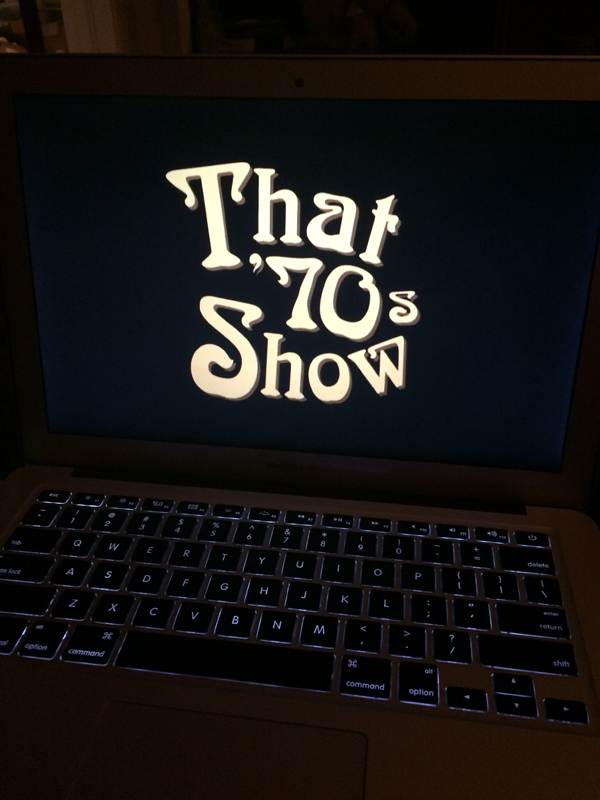