A few minutes after I got out of bed, I wrote this on Facebook: I woke up at 8 a.m., after not getting to sleep until sometime after 4 a.m., fretting over old wrongs done to me. These ghosts are never going to let me rest. Here in Providence, it's 4˚F, with a windchill of -12˚F. I hate this place. Now, two and a half hours later, the temperature is 9˚F, but the windchill is still -12˚F.

I've cancelled on the 22nd Annual Moby-Dick Marathon at the New Bedford Whaling Museum. I was to read a chapter beginning at 5:15 p.m. (my 6:15 p.m.), and I was really very much looking forward to this. But the weather is just too cold and the roads just to icy and snowy for me and Spooky (and her still recovering from the flu) to be out traipsing around Rhode Island and southeastern Massachusetts after dark.

Yesterday, I got Sirenia Digest No. 143 out, despite the headache. That took about two and a half hours. Afterwards, we had an extremely short walk in the snow, some 280 yards or so, give or take. The cold was alive, palpable, vicious, 15˚F, with the windchill at -5˚F. The wind was blowing 22 mph from the west and gusting to 33 mph. It was ill-advised, especially with my headache. As soon as I was back inside and had gotten the spacesuit off, I went the fuck back to bed.

The wind battered the house all night long, the wendigo holding court over Providence.

Also posted to Facebook this morning: In the process of removing myself from a bizarre assortment of twenty-three FB groups that I've been added without my even knowing. A good half were Amazon-self-published wannabe authors. And then: (Do NOT whine at me about how mean and closed-minded I am for disdaining Amazon "authors." Do NOT lecture me on my misbegotten wrongheadedness. I'll only delete the comments.)

So, yeah. Hardly four hours sleep last night, and I woke at 8 a.m. thinking about things I wish I could not think about. Like Selmasaurus and FHSM VP-13910, and that's a story that I should put down here, for the record. But not today. It's painful fucking shit.

There's no end to exhaustion, it seems. The days have bled and bled together, a subarctic smear, here "in the bleak mid-winter." 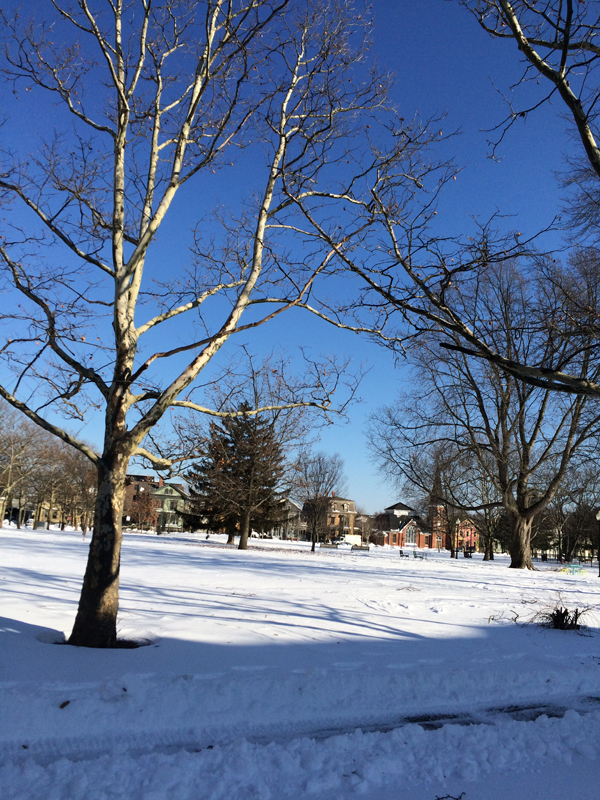 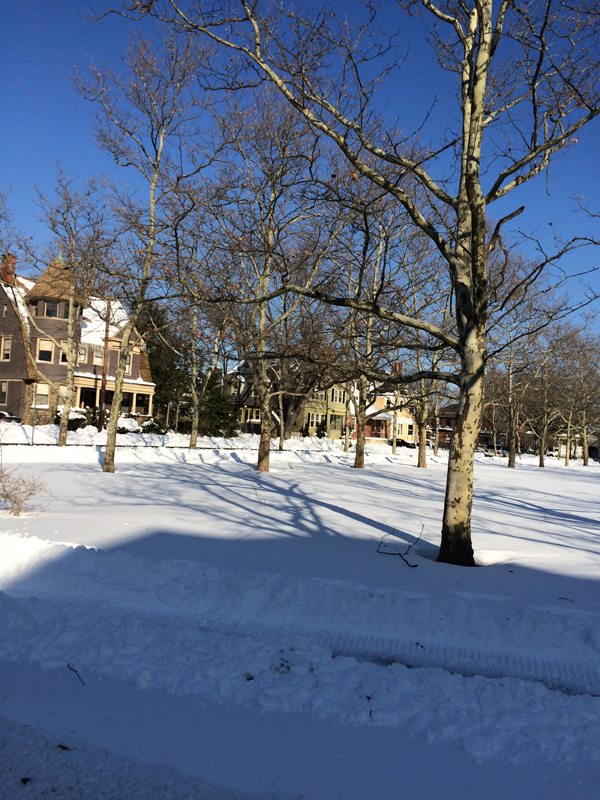 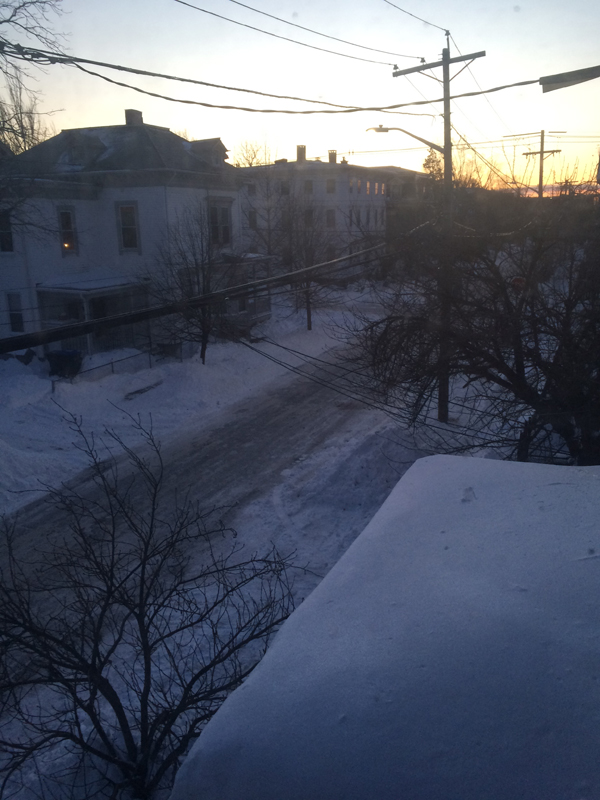