I posted this to Facebook about two hours ago: In Providence, it's 13˚F, with the windchill at -4, and about a foot on snow on the ground. We've not been above freezing since before Christmas. To quote the Beach Boys, "I wanna go home." Since then, the temperature has skyrocketed to 14˚F, and the windchill has actually dropped one degree, to -5˚F. This is misery. The Rhode Island state motto is "Hope." No, seriously. It ought to be "Misery." Anyway, according to the National Weather Service, our snow total from the storm was 13". Apparently, the Massachusetts coastline took a beating. The damage is being compared to the Blizzard of '78. The storm surge in Boston Harbor reached or surpassed the storm surge during that historic storm, and yesterday's tide in Boston was the highest since record keeping began in 1921.

I spent most of yesterday in bed, fighting anxiety and black rage and blacker depression, trying not to hear the wind battering at the house. The wind was a monster, all day, all night.

Today, I have to stay out of bed long enough to get Sirenia Digest No. 143 pulled together and out to subscribers. I'm already four days late. But that's all I'm asking of myself.

This morning, I put on the spacesuit and went downstairs and outside for about five minutes, probably less. In the night, some lunatic took a snowblower to sidewalks in this part of the neighborhood. They were at it for hours. I assume they're holed up somewhere today nursing frostbite and wendigo bites. The roads looks like a solid sheet of ice.

Ten years of this shit, and it just keeps getting harder. Hope, my ass. Hope is a goddamn train ticket to Birmingham. 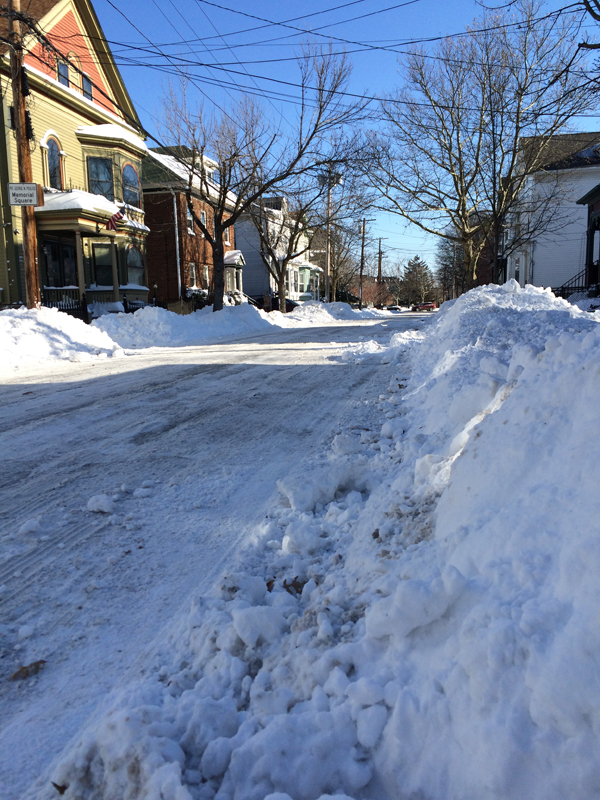