In icy cold morning. Currently, it's 13˚F, and the windchill is -2˚F. Every joint I have is screaming, and I hardly slept.

Yesterday, I didn't add anything new to The Tindalos Asset. Instead, I spent three and a half hours on an interview for the StokerCon 2018 souvenir book. As I posted to Facebook yesterday, when I was done, Over the past seven years or so, I've gone from disliking giving interviews to actually hating giving interviewing. I'd rather go to the dentist. I'm working on one for StokerCon 2018 right now, and, honest to god, it may be the last interview I ever agree to give. I think my hatred of interviews began in earnest in March 2012, after I'd given about twenty in two months, whoring myself nonstop, day and night, all in support of Alabaster: Wolves, and then Dark Horse reneged on it's promise to make the book a monthly, despite all my work and the very good advance publicity. That was the beginning of a lot of bad things. Someday, I'll write about it.*

Today, I'm supposed to go over to the Hay, because the exhibit comes down next week, and I want to see it one more time and take some photos. I don't know, though, how I'm going to stand going out in the terrible cold. I haven't really left the house since the 29th. Just the thought of getting dressed makes me want to lie down on the floor and shut my eyes.

Sirenia Digest No. 143 will be out soon. I'm waiting on a piece of artwork. But it should be out to subscribers before the end of the week.

I need to go email my agent before I figure out how to make myself go Out There beneath the frozen blue sky. 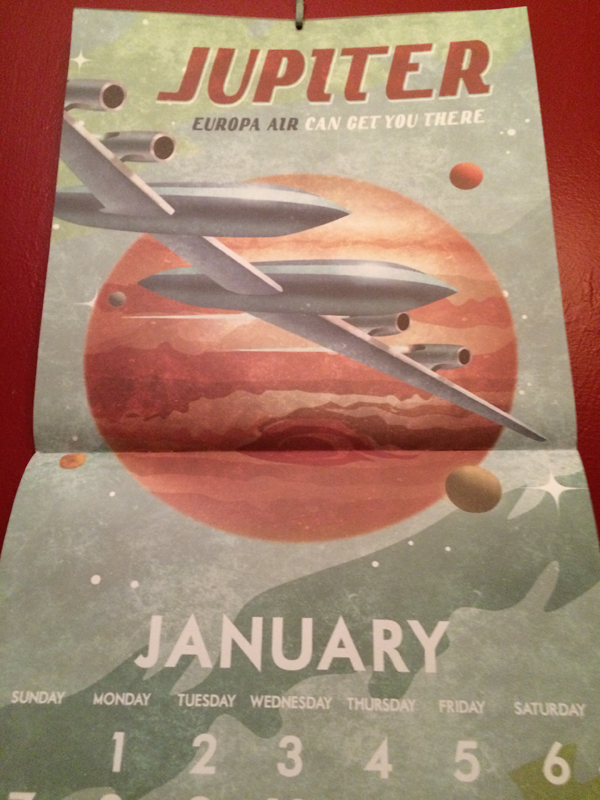