You can stick that app straight up your ass, thank you very much.

It's cold. Currently, it's mostly sunny and 26˚F, windchill at 15˚F. Looking ahead, this is the warm day. I think the little bit of snow that fell on Christmas morning will be here for a long while.

Today, I have to go back to being a writer. Thursday was a wretched mess, and so I stepped away from it until after Christmas. Today, I have to go back. I have to write The Tindalos Asset, and I have to finish it within the next three weeks or so. I have maybe half the story in my head now, and pretty much all the characters, and I have to trust that all the rest will accrue from thin air as I go. That's the way it happens. But first I have to do some reworking of the first chapter "Paint Me As a Dead Soul," which is set in August in Los Angeles, but now I need it to be set in November in Los Angeles, instead, so I have to make that happen.

My contributors copy of The Weight of Words arrived on Friday (I think), and it's a gorgeous volume. This is the Subterranean Press anthology of short stories based on Dave McKean paintings, edited by Dave McKean and Bill Schafer. I chose an image and wrote a story to accompany it, a story called "Objects in the Mirror," written in March 2016, and then Dave McKean created a new image based on my story based on his painting. I think the trade edition of the book's not yet sold out, though the limited editions have likely been sold out for months.

Not much sleep the last two nights. Spooky's cough is still with her.

Last night, our usual Christmas night ritual of watching Wes Andersen's The Royal Tenenbaums (2001), which probably isn't a Christmas movie to anyone but us. It was a good Christmas this year, even with Spooky being so awfully under the weather. 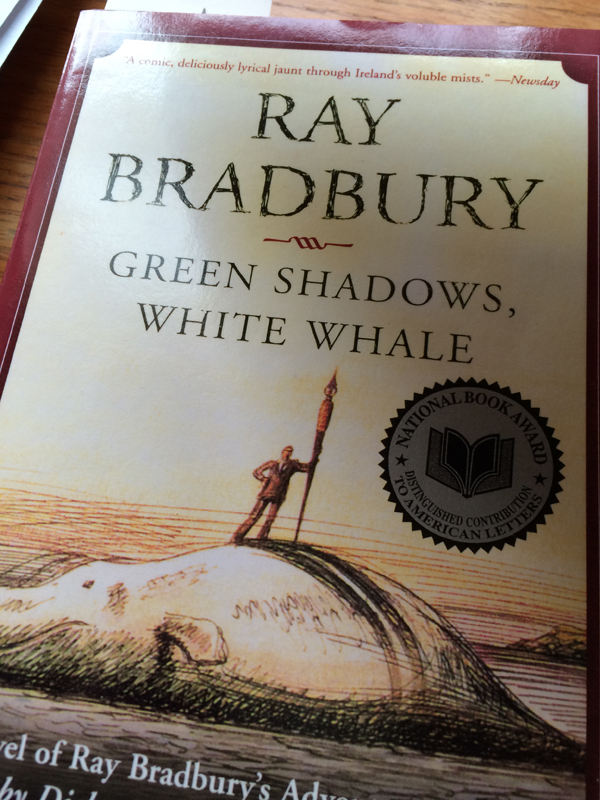