Overcast and rainy. There's ice slicking the tree outside my window. Currently, it's 32˚F, with the windchill at 28˚F. We had a few snowflakes yesterday. Two ugly, cold days. I went out with Spooky yesterday when she was running errands, and the air looked like tapioca, like you could have eaten it with a spoon. The sky was the color of mold. It is still this afternoon.

Last night, we watched David Ayer's Netflix film, Bright. My god, what a sad mess. I saw a reviewer who said it feels like algorithms made it, and that's pretty spot on. It's gorgeous. It has a good cast. And it has no soul whatsoever. A film could not fall flatter. The humor only rarely works, and the action scenes are monotonous. To quote Indiewire's review, "There’s boring, there’s bad, and then there’s ‘Bright,’ a movie so profoundly awful that Republicans will probably try to pass it into law over Christmas break." Yes. At its core, it's a remake of the vastly superior (as in actually enjoyable) Alien Nation (dir. Graham Baker, 1988), only with orcs and elves and fairies and dwarves, instead of aliens. Well, and it also borrows heavily from the rpg Shadowrun, only with LA cops and gangs, instead of cyperpunk. Bright presents almost all the same problems as that other Ayers film that disappointed me so profoundly, Suicide Squad (2016). It's pretty and vapid and, ultimately, dull. All the Will Smith one-liners in the world couldn't save this one. But Noomi Rapace and Lucy Fry made hot elves. Am I still allowed to say that? 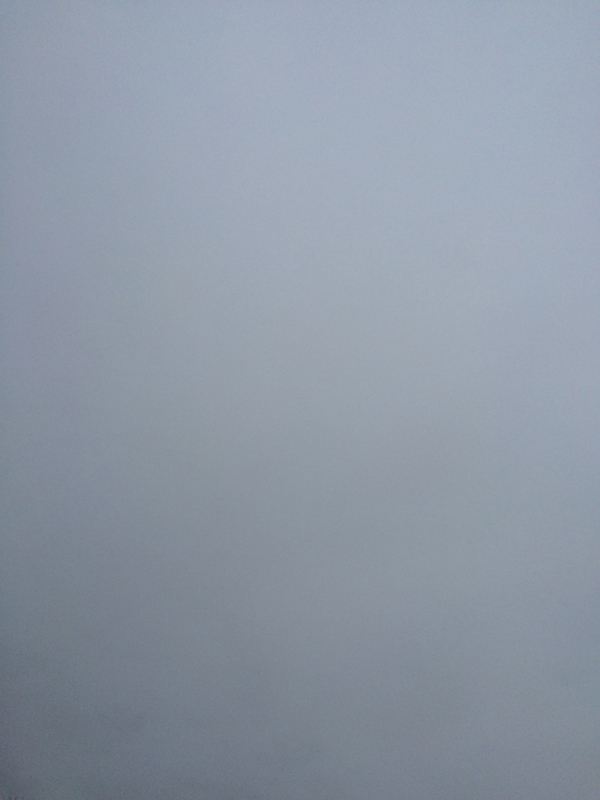