Cold and overcast. There should be a little snow today. Currently, it's 29˚F, with the windchill at 22˚F.

Today would be Cephalopodmas, if my heart were light enough to allow for such things. Yesterday was Solstice, but it doesn't mean what it once did. Up here, in New England, it doesn't mark the beginning of the end of winter. Up here, we still have many months left to go. Sure, the days will get longer, but that's not worth much in the cold.

There's no warmth in this sun.

Yesterday, I went down the front steps and stood on the sidewalk for less than a minute. It was the first time I'd left the house since December 15th.

Last night, we watched the first four episodes of Season Four of Peaky Blinders. It's a wonderful as ever, and a truly beautiful thing to see. 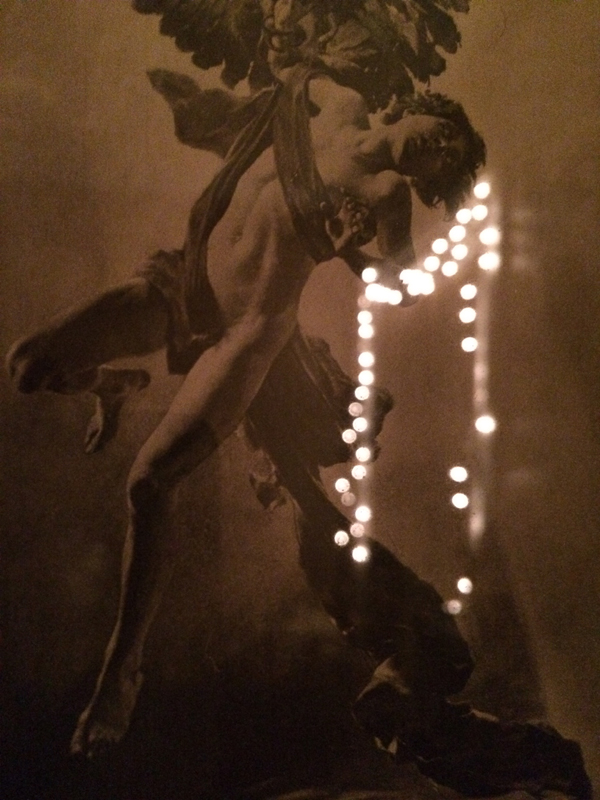