The last of the snow should melt today.

Spooky's come down with something, and I might be fighting it. I fucking hate winter. I went to bed very, very early last night, about 12:30 a.m., mostly because Spooky felt so bad, and I made her go to bed, and I didn't see any point in staying up. I slept on and off for the next nine hours, which is almost unheard of for me. I didn't get up until 10 a.m.

Yesterday, I pulled apart The Tindalos Asset and began rebuilding it. It had reached that point I rarely ever reach, where such measures become necessary. This is no longer the story I set out to tell. This is a different story, one that I can tell. Sometimes, this is how it happens.

Last night, I saw David Fincher's Se7en (1995) again, for the first time in at least ten years, and maybe much longer. I forget what a truly brilliant film it is. The night before there was Shameless and SMILF, and the night before that we saw a couple of films, neither especially good, but the latter so much better than the former that the second seemed quite fine, if only by comparison to its precursor. The first was Hank Braxtan's Unnatural (2016), which could not be saved by Sherilyn Fenn and Ray Wise, and the second was Alex Turner's Dead Birds (2004), which really needs to be remade with a larger budget, a better script, and a good editor. But it has its moments and is notable as an early-ish Micheal Shannon film. 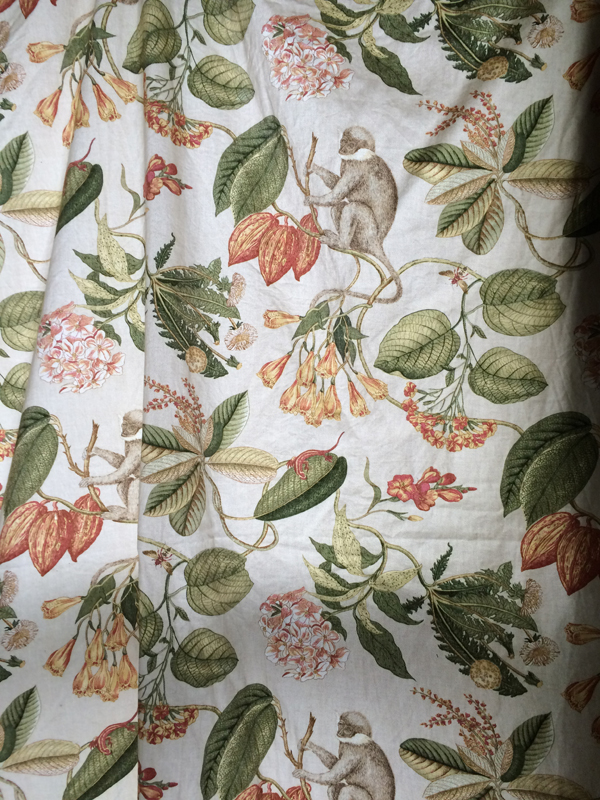