A few inches of snow last night and yesterday afternoon. I'm not sure what the official tally came to; I haven't checked. Currently, it's sunny and 36˚F, the windchill at 29˚F. We'll get some melt today, but tonight the low is going to be 27˚F, so it'll all be freezing on the roads.

No writing yesterday. I'd said there wouldn't be. I was correct. I'll be going back to work tomorrow. Today, housecleaning and a bath, getting ready to put up our tiny Christmas tree tomorrow evening. There wasn't much to yesterday. I watched the snow and played music, took kratom and read Cormac McCarthy, played GW2 and looked at real estate listings in Alabama and Georgia. Last night, a huge meal of black-eyed peas and collards and mac and cheese, thanks to Spooky. And then there was RP and some late night conversation in Second Life. I didn't get to bed until after 4 a.m.

I posted the following to Facebook this morning. That's where most everyone will see it, but I'm putting it here for the record: My readers should know that, if all goes according to planned, I will be making only two more public appearances ever, both in March 2018, first at StokerCon in Providence and then at ICFA in Orlando (though I'm not sure ICFA really counts as public, since it's an academic conference). If you want to see me, these will be your two chances. Yes, I will continue writing, but it's time to retire from public view, for a number of reasons, both personal and political. 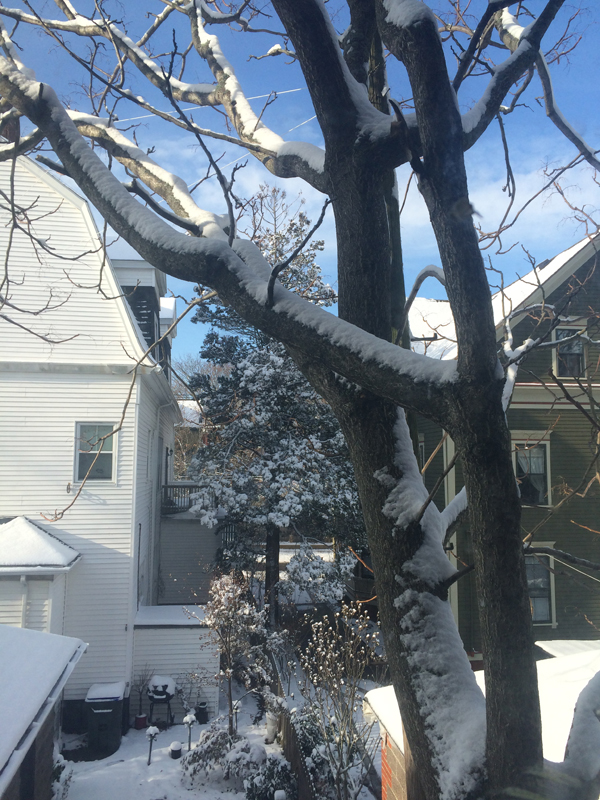 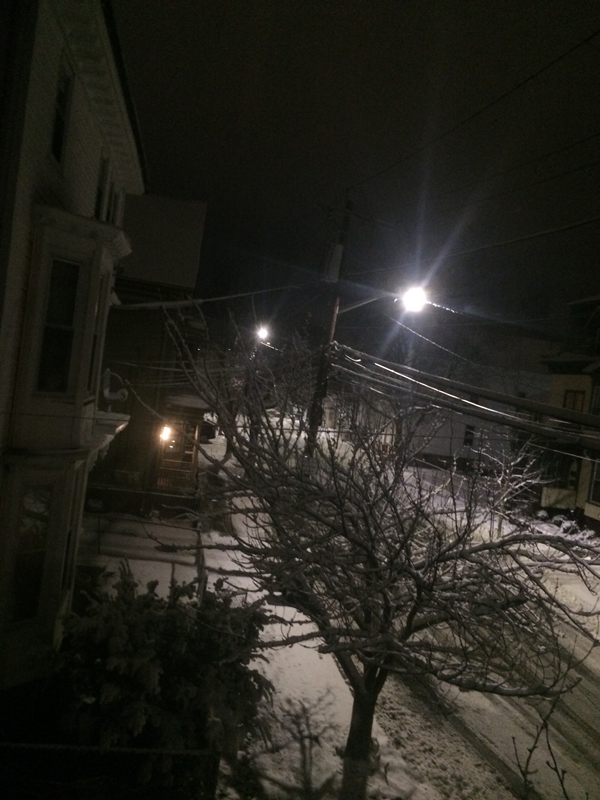