Cold and overcast. We had a hell of a storm last night, wind and rain beating at the house. Currently, it's 51˚F, but feels like 47˚F.

Not much of a turnout last night at the Hay, but it was a week day at 4:30 p.m. and the weather was utter shit, so I'm not surprised. I'd not have come out in the cold and dark and wet. Regardless, my thanks to Christopher and Tiffini and the people who did show. I'm just relieved that I have no more public appearances until StokerCon in March. Anyway, Otherwise, yesterday I proofed "Fairy Tale of Wood Street" for Jonathan Strahan's Year's Best Science Fiction and Fantasy, but didn't do much else.

Liberals might start winning elections again when we stop hating one another (and ourselves) and playing these self-righteous, holier-than-thou, prolier-than-thou, purer-than-thou reindeer games, when we learn to look past our differences and embrace our commonalities. You know, the way conservatives generally do. Ideological purity counts for nothing if it costs you the world. And we absolutely have to fucking remember the difference between "accused" and "convicted." Our entire justice system rests upon that distinction. 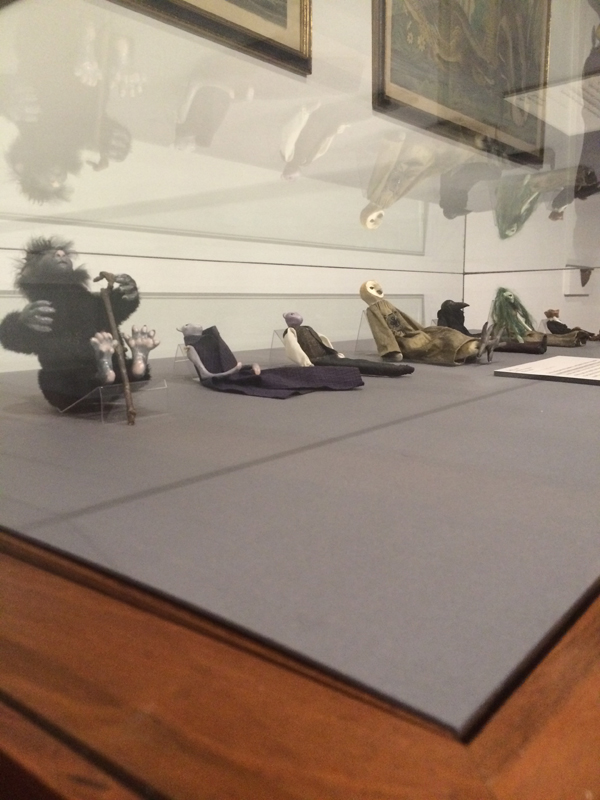