Yesterday was the absolute definition of frustration, as I labored with the second half of the galleys for the Tor.com edition of Black Helicopters and with the copy editor's vandalism and with "track changes" (or whatever it's called). Over the past two days, I spent about six hours with that mess. But now it's mostly done. I need to go over it one more time and return it to Jonathan Strahan. And I need to glance over The Ammonite Violin & Others for PS Publishing, but I don't have time to actually read over it. I'll mostly do a quick check of the formatting.

This afternoon, at 4:30 p.m., I will be giving a talk at the John Hay Library at Brown University, “My Method, the Absence Thereof, and What Happens When the Words Won’t Come,” in the Lownes History of Science Room.

Last night, we finished Season One of The Marvelous Mrs. Maisel. I can overstate how my I love this show, and I very much hope there will be a second season. During the eighth episode it occurred to me that the series is set in the same fictional universe as The Hudsucker Proxy (1994, also set in 1958) and Miller's Crossing (1990). I half expected to discover that the Coen Bros. were connected in some way with the production. You need to see The Marvelous Mrs. Maisel. It's a breath of innocence and delight in a rotten world. 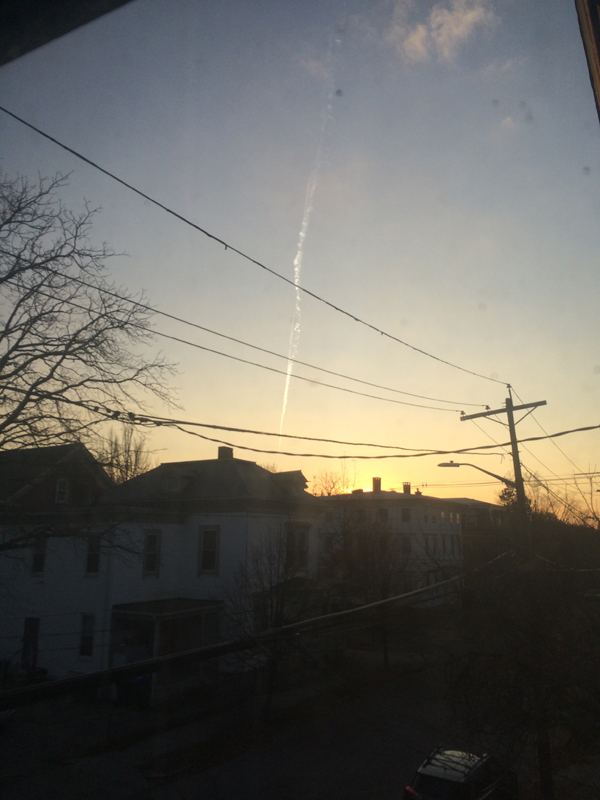