Yesterday was the almost the worst sort of bad day. Had I not managed to get Sirenia Digest No. (not #) 142 out to subscribers before the complete meltdown, it would have been the worst of bad day. Black rage. Wall-to-wall fear. Whether or not today will be any better remains to be seen. I'm going to try and get out of the House. I have nowhere to go, but nowhere is better than this room in this House. I am sure as shit not going to try to write today.

Jim Nabors is dead, another icon of my childhood. That was the bit of news yesterday that finally pushed me from rage to tears, and I just sat here and cried over Jim Nabors.

And now it's December.

I briefly spoke with my Mom yesterday about coming to Alabama for most of December. But that would mean leaving Kathryn alone for the holidays, because we have a kitten who cannot yet be trusted to a sitter. And I actually have not traveled alone since May 1996.

Late last night, the pall finally lifted. We watched Raising Arizona (1987), which we'd somehow managed never to see together, which means I haven't seen it in at least fifteen years. Anyway, it helped. It just didn't help enough that it's still helping this morning.

I can sum up yesterday in a single photograph. 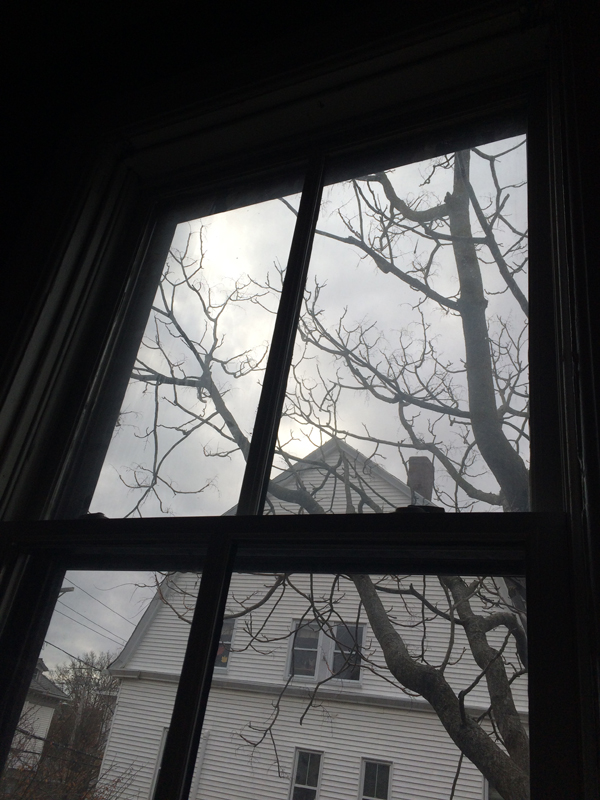