Yesterday, I wrote 1,406 words and finished "King Laugh." It will be featured in Sirenia Digest No. 142, which I hope will go out to subscribers tonight or tomorrow. The "all ghoul" issue has been delay until No. 143. It'll happen when it happens.

The Bulletin of the Atomic Scientists' Doomsday Clock is now set at two and a half minutes until midnight – the closest we've been to nuclear war since 1953 (and the second closest we've ever been). Yesterday, I told Kathryn Pollnac I simply cannot write fiction and live with this level of constant anxiety and dread and terror. I have no idea how to move forward – and I don't want to hear that bullshit about how our science fiction and fantasy authors matter now more than ever, because it's a damn lie.

The world does not need any more darkness foisted upon it, and I cannot write light.

This morning I made a rare post to Twitter: Frankly, the Doomsday Clock now stands at 2.5 minutes until midnight, and I have no time or energy to worry about anything else. All other human concerns pale in comparison.

We finished the rewatch of Season Six of RuPaul's Drag Race last night. I have now seen some of those episodes four times. Right now, the world needs drag queens a whole lot more than it needs me (or anyone) writing more darkness. 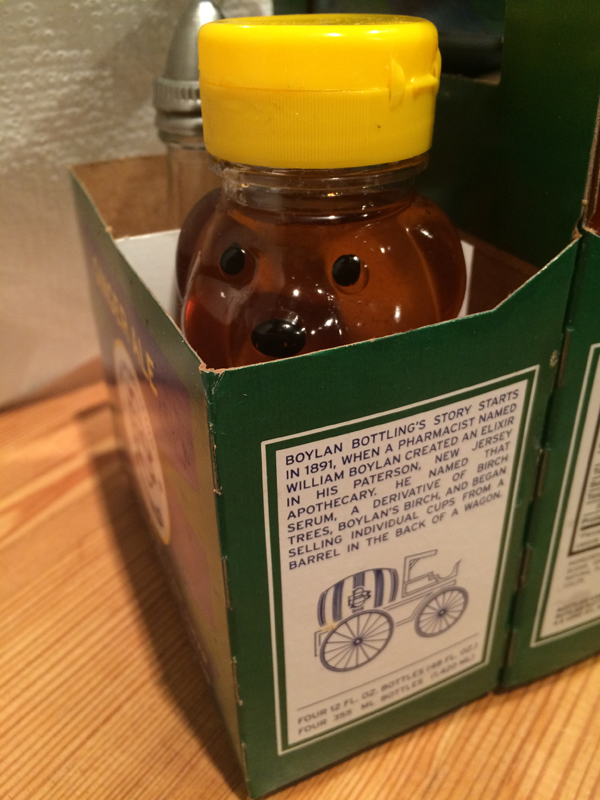