It was overcast when I woke, but now the clouds have mostly gone away. Currently, it's 46˚F, with the windchill at 39˚F.

Jennifer, it's been twelve years, as of yesterday.

I did, in fact, get out of the House yesterday, though it really didn't amount to anything more than going to the market with Spooky. I was rather hoping for more, but you get what you get (a sentiment that is almost as odious as "It is what it is"). Today, I go back to work on "King Laugh," which I need to finish by Wednesday evening.

Also, I haven't yet mentioned that Tachyon Publications will be doing a "very best of" collection of my short fiction (approximately 150,000 words), distilled from the two Subterranean Press "best of" volumes, Two Worlds and In Between and Beneath an Oil-Dark Sea. I'll post more information when I have it. We've yet to settle on a Table of Contents. Also, if you missed this announcement a couple of days back, Bill Schafer (Subterranean Press) and I have begun discussing my next short story collection, which I will likely call The Dinosaur Tourist and which would be released late in 2018. 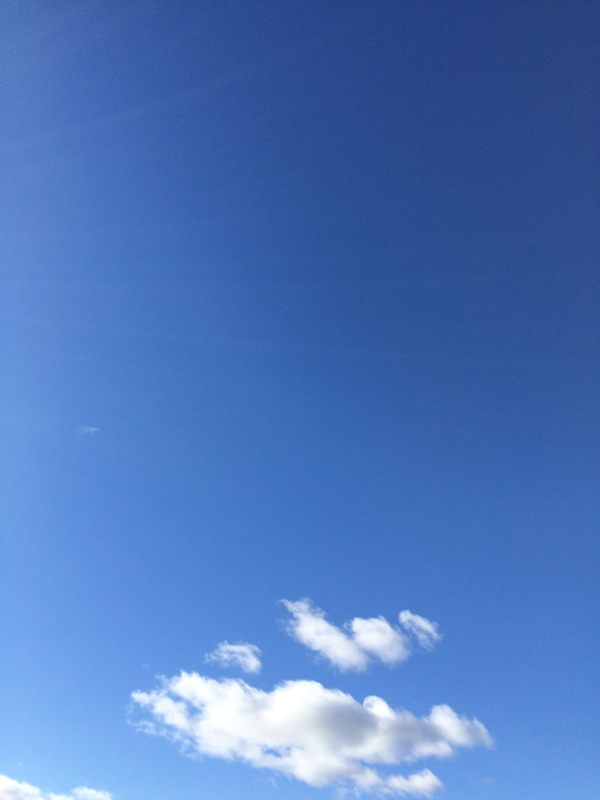