I did some work yesterday on The Tindalos Asset, but it was largely line editing and trying to nail the plot together in my head and with a few scrawled notes. I think I may have had a breakthrough. And I'm pretty sure my handwriting has become entirely illegible. I blame the tremor caused by the Gabapentin and Lamictal. Today, I'm going to set the novella aside and write something for Sirenia Digest No. 142. This way, I'll have both 141 and 142 taken care of, and I won't have to stop in December, set The Tindalos Asset aside again, and deal with the digest.

Last night, there was our annual Thanksgiving pizza from Fellini's – turkey, mashed potatoes and gravy, stuffing, and a little mozzarella. And then we watched RuPaul's Drag Race. We're working our way through Season 7 again. I was thinking this morning, at breakfast, about the innocence of RuPaul's Drag Race. And it made me think of Charlton Heston in The 0mega Man (1971), watching Woodstock (1970) over and over again after the end of the world. Hippies. Drag queens. Same difference. And I'm Robert Neville, bitterly trying to hang onto a scrap of that innocence, here in the Trumpland.

Irony, defined by example – the same "Bernie or Bust" idiots who said Clinton and Trump "are exactly the same" pissing themselves over Trump's threat to net neutrality. (And reproductive rights. And the national parks. And elephants. And on and on and on and...)

David Cassidy is dead at 67. How weird and sad is that?

But it's Thanksgiving, and there are a few things for which I'm still grateful: Spooky, Selwyn and Lydia, my family in Alabama, the precious handful of people scattered around the country whom I call my friends, that I'm managing to eek out a living(thanks mainly to my Patreon supporters and Sirenia Digest), that we have survived the Horror Clown's first year (well, almost), and raunchy, hilarious, beautiful drag queens. 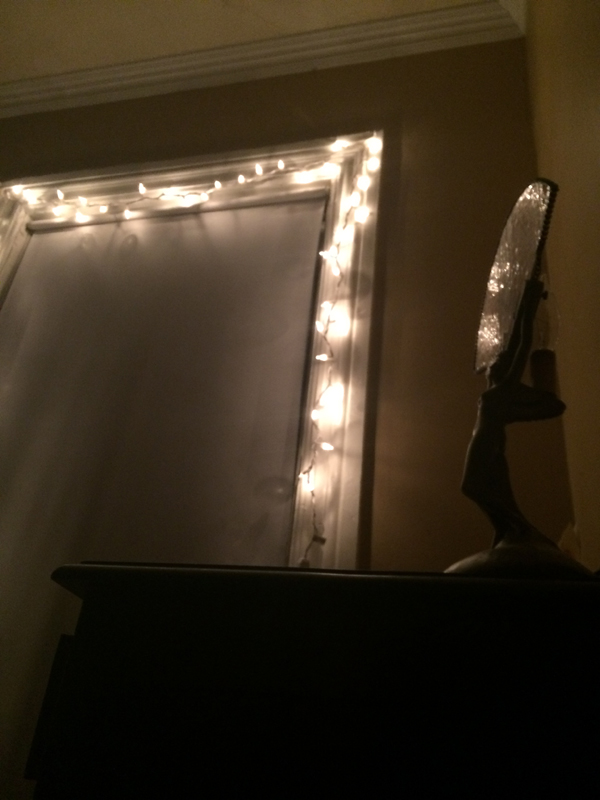 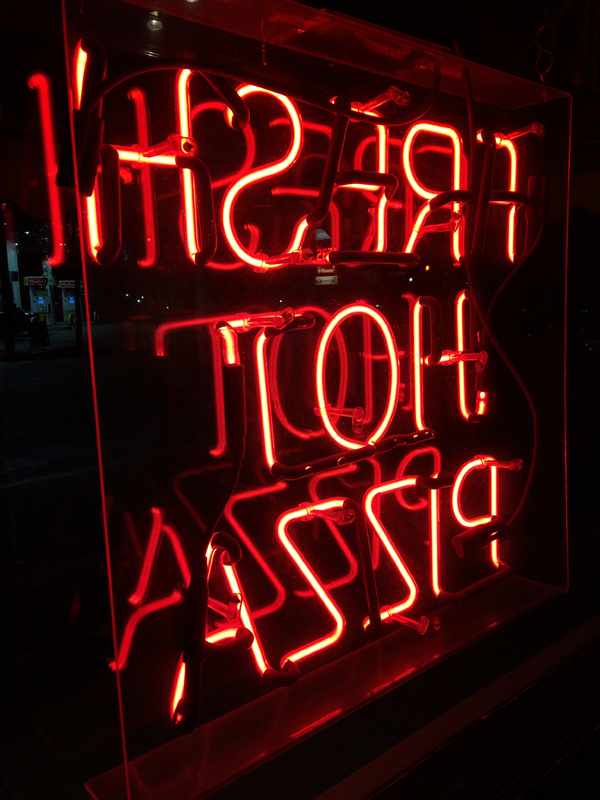 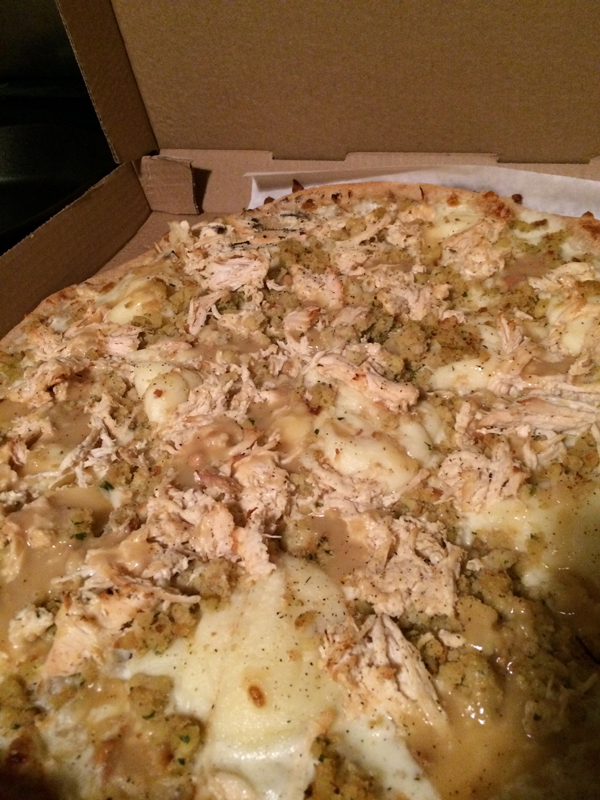