I slept better last night. But the day is rainy, and there's a wind advisory. At least they've downgraded the wind speed from last night's forecast of gusts to 45mph to only 38 mph gusts. The wind scrubs my nerves raw, and I have raw nerves to begin with. At the moment, it's a balmy 59˚F, but tomorrow's high will be a mere 41˚F.

Yesterday, I dusted off The Tindalos Asset and read over Chapter One, which is all I have so far. But it's a very good start, the Signalman hauling an extremely reluctant and strung-out Ellison Nicodemo out of "retirement." A squalid apartment over a Koreatown (Los Angeles) combination locksmith and shoe-repair shop. Because something bad has happened.

Last night, we watched Steven Spielberg's War Horse (2011), and god, what a beautiful heart wrenching film. I think, for now, it has joined the ranks of my favorite films ever. I am finding in these Speilberg films some hope that humanity may yet survive. We survived two world wars and the Cold War. If we can also survive the scourge of "social media" and survive Trump and Wikileaks and Russian sabotage and attempts to "hack reality," there might still be a chance.

My thanks to Ian Atlas, who send me the declaration featured in today's photo: 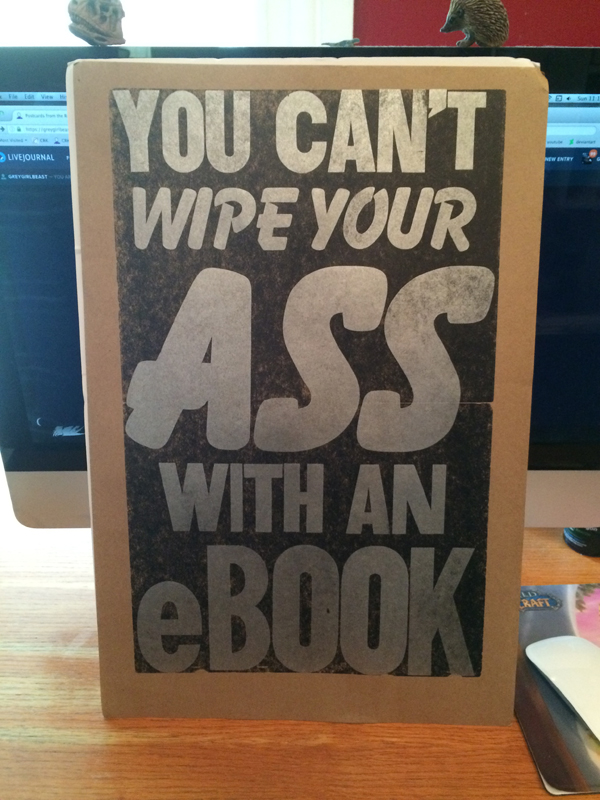