Cold here in Providence, currently 42˚F, with the windchill at 38˚F. There was sun when I woke, but it's gone now, and there's rain coming. I feel like I hardly slept last night, because I think that I hardly did.

Yesterday, I left the House for the first time in more than a week, and we went to the RISD Museum to see "Lines of Thought: Drawing from Michelangelo to Now From the British Museum." It was sunny, but I thought I would freeze, walking back to the car. It was good to get out, though the sky was so blue it had me wanting to keep my eyes shut the entire time. I stood very briefly on the Point Street Bridge, to take a photograph you'll see below, and the air was like ice. The tide was going out, and the Providence River smelled like nothing so much as raw sewage.

Last night, we continued our little Spielberg film festival with Bridge of Spies (2015), which I somehow hadn't seen yet, even though the screenplay was written by the Coen Bros. And we watched for the second time Episode Eleven of Twin Peaks: The Return.

I finished Moby-Dick this morning.

I happened upon something online about the Birmingham Paleontological Society, which reminded me – again – how no one seems to remember that I was one of the organization's three cofounders, along with Gorden L. Bell Jr. and James P. Lamb. Maybe the omission arises from the fact that my name entirely changed in April 1990 (though I am credited under neither name). Or because Gorden and James continued in paleontology, while I finally had to set it aside in 2002 for my writing. Or maybe it's something else. But, anyway, yes, for the record, I was a member of the Red Mountain Museum's* Explorer Post 272 from December 1980 until the post was dissolved and its number retired in 1984, and that autumn we founded the Birmingham Paleontological Society to take its place. I was an active member until I left for Boulder in June 1986, and I edited (and mostly wrote) the BPS newsletter, Origins, for a couple of years afterwards. A bunch of those issues of Origins are now with my papers at Brown University. Regardless, I'm very glad to see that, all these decades later, the BPS is still going strong.

* Defunct as of 1994, it's collections having gone to the McWane Science Center. 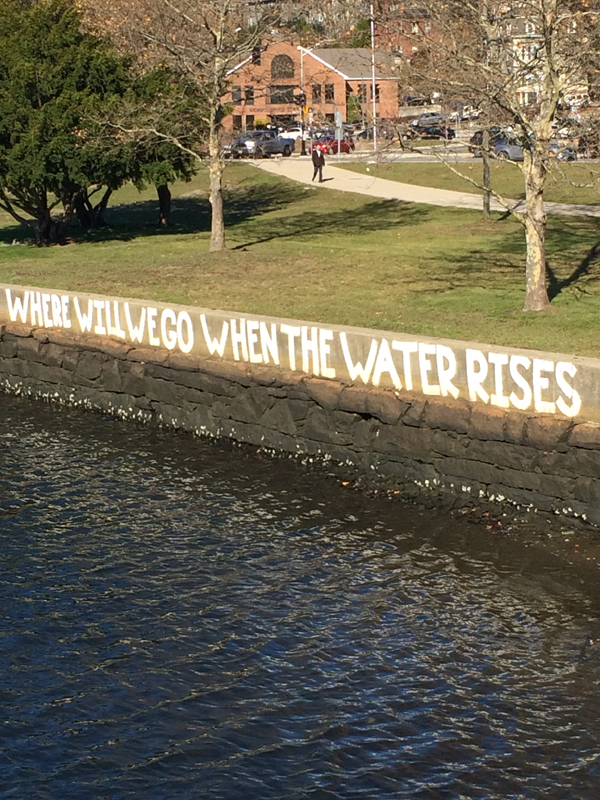 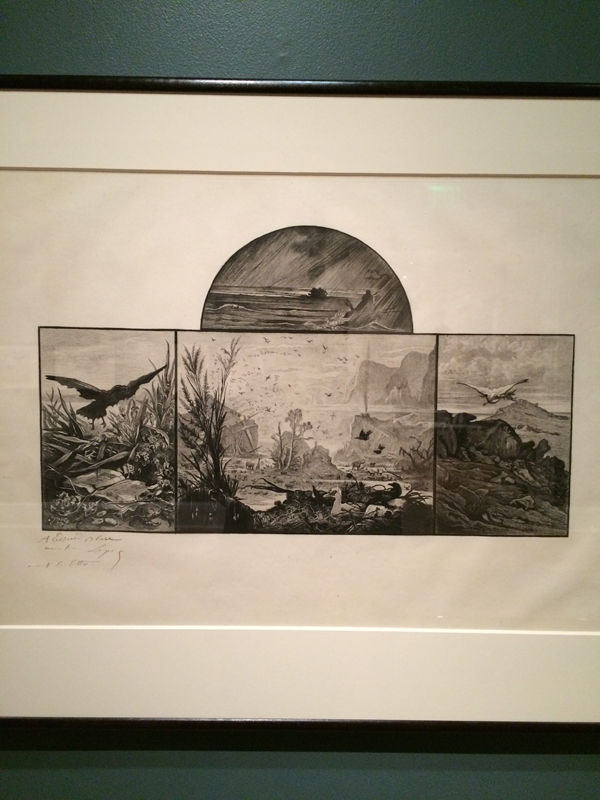 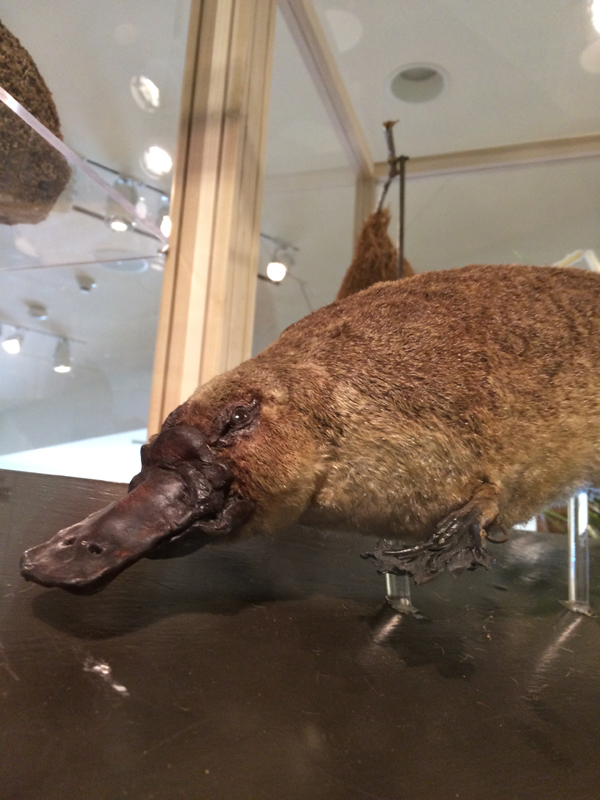 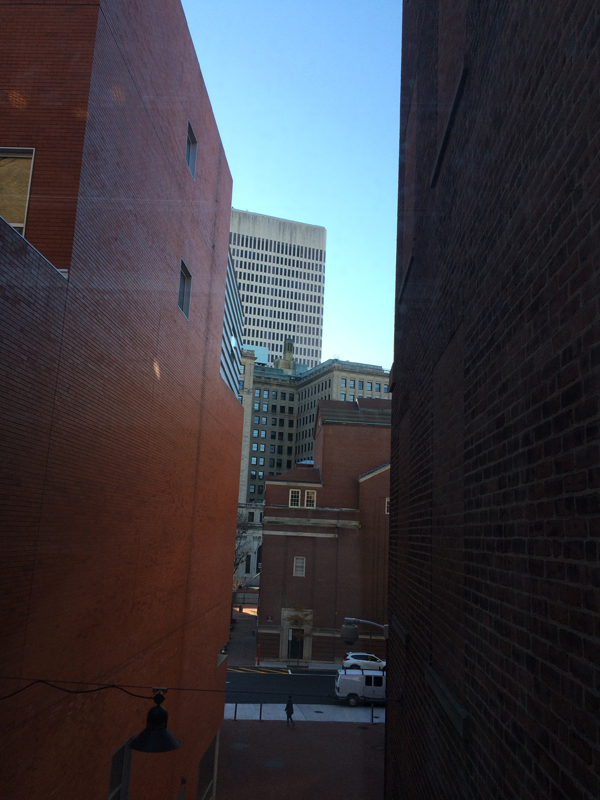 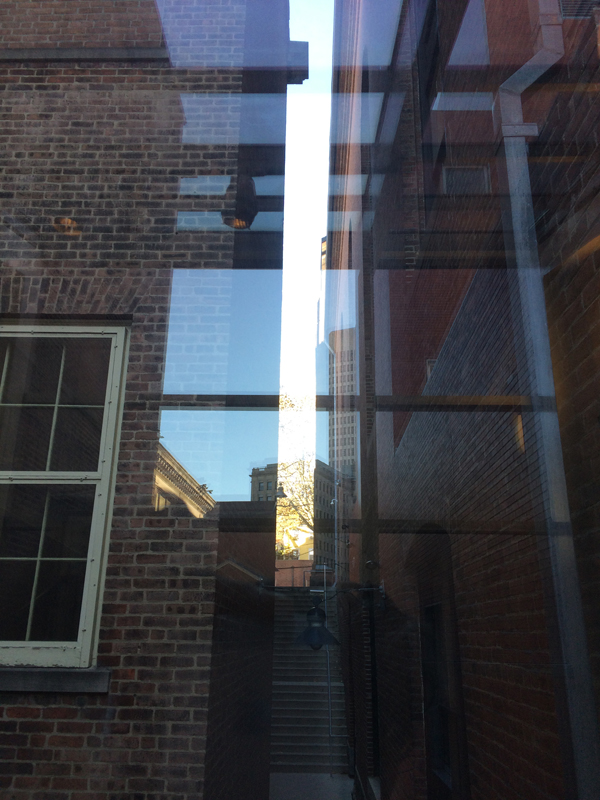