It's presently 42˚F, with the windchill at 34˚F, and it's sunny. A relief after yesterday's rain, something to have before a rainy weekend.

I've not left the House since the 8th. I was sitting here trying to get the courage to go to New Haven today, to Yale, but I think I'd better try something less ambitious first. Something here in town. Still, get out of the House.

I feel pounded raw. I wake up to pain and panic, ache and anxiety, to a world that has lost it's senses and a body that I've worn down to nothing.

Last night, we watched Steven Spielberg's Lincoln (2012), a beautiful, brilliant film. But I wish I'd seen it before the 2016 election. I would have preferred what it would have meant to me then to what it meant to me last night. Still, I'm glad to have seen it. I kind of wish it had ended with the Abraham and Mary Todd in that carriage after Appomattox, talking about travel to the Holy Lands, that the film had spared us the assassination. It's not like everyone doesn't know what's coming. The cast was superb, top to bottom. It's good to see that Daniel Day Lewis got a Best Actor Oscar for the role. 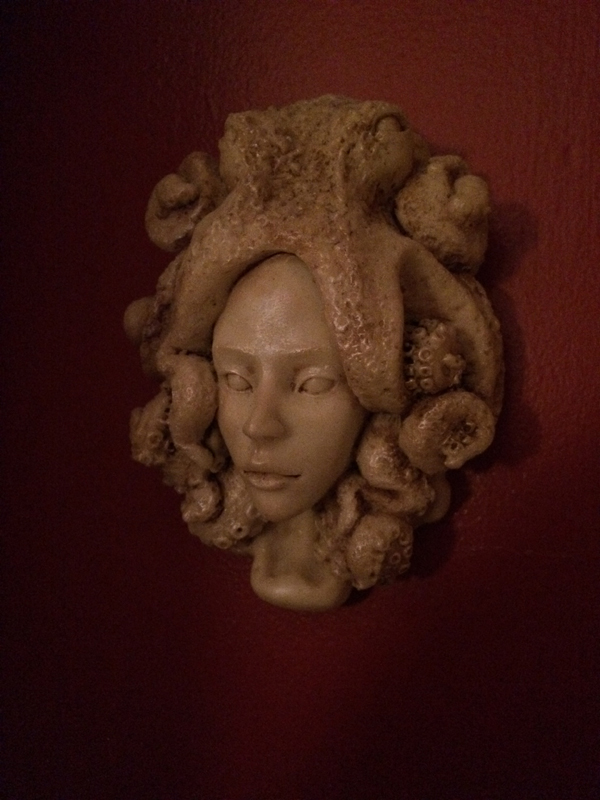