Overcast, with heavy rain on the way. Currently, it's 51˚F, with the windchill at 36˚F.

Work yesterday was nothing but email. Today, I'm going to try to go back to The Tindalos Asset, which I set aside on August 11th. I'd not actually meant to set it aside. But we were dealing with the aftermath of the van's demise and there was all the work on the Hay exhibit and the ceremony on the 16th of August, and by then it was time to write something for Sirenia Digest No. 138. Also, I'd gotten it in my head that the ms. was not due at Tor until May 2018, when it is actually due at the beginning of January.

Last night, we watched Susan Lacy's documentary Spielberg (2017), and then we watched Raiders of the Lost Ark (1981), which I'd not seen in at least ten years. I think we may do a Spielberg retrospective over the next week. 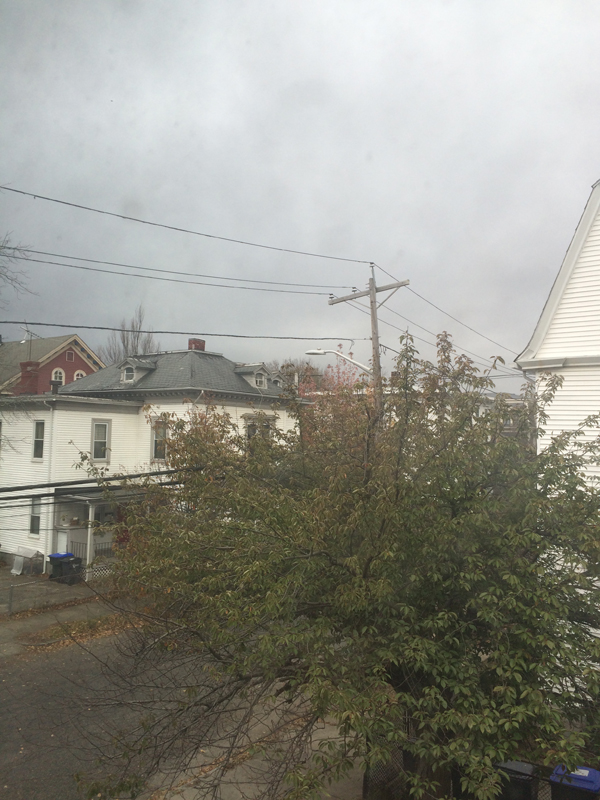