The same dead grey sky as we had yesterday. Currently, it's 41˚F, with the windchill at 35˚F. In Birmingham, it's 51˚F and sunny, no windchill.

Yesterday, I wrote 1,721 words, replacing the 1,700 I cut out the day before – though it was pretty much a coincidence, a curious accident. I didn't aim for that number. But I reached THE END of the story I'm going to call "Behind the Wall of Sleep," abbreviating the original title. It will appear in Sirenia Digest No. 141, later this month.

Yesterday, I finish a jigsaw puzzle and read Moby-Dick and wish the sun would return.

Last night we resumed our rewatch of Twin Peaks: The Return, and we made it through episodes Six, Seven, Eight, and Nine. And Eight remains a thing of beauty and wonder.

Today, I need to proof "Behind the Wall of Sleep," and then I have a psychiatrist's appointment at 4 p.m. (CaST). I'm been doing this for thirty years, thirty years exactly, paying psychiatrists and psychologists to listen to me and to dispense pills that numb me, and I can, at best, say the results have been mixed. 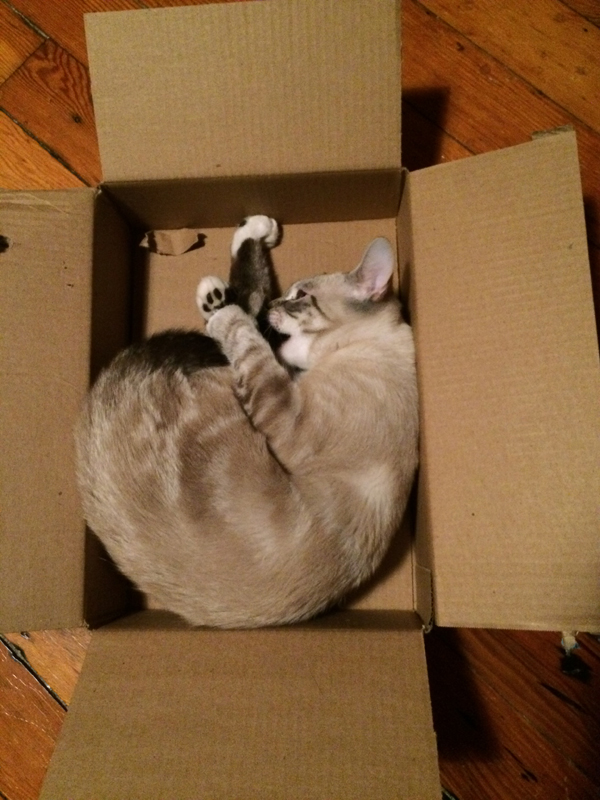