When I got up, it's was 28˚F outside. Now it's 31˚F. Most of the leaves are gone from the tree outside my window, and I hate this season as much as I am able to hate anything.

Yesterday, I did 1,361 words on "Behind the Wall of Sleep, Below the Starless Sky, Above the Sea of Worms." And I did some last minute (very last minute) proofing on Houses Under the Sea: Mythos Tales.

Last night, we watched three more episodes of Mindhunter. It's getting better, but I'm not sure it's going to get better enough.

The last couple of weeks, I've been reading a lot from the most recent JVP, including "Cranial anatomy of Morturneria seymourensis from Antarctica, and the evolution of filter feeding in plesiosaurs of the Austral Late Cretaceous," "A new basal elasmosaurid (Sauropterygia: Plesiosauria) from the Lower Cretaceous of Germany," "The osteology of the giant snake Gigantophis garstini from the upper Eocene of North Africa and its bearing on the phylogenetic relationships and biogeography of Madtsoiidae,""A large neosuchian crocodyliform from the Upper Cretaceous (Cenomanian) Woodbine Formation of North Texas," and "Ontogenetic heterodonty in Reticulodus synergus (Chondrichthyes, Hybodontiformes) from the Upper Triassic of the southwestern U.S.A., with a redescription of the genus." The Morturneria seymourensis paper is especially exciting, demonstrating fairly conclusively that at least one lineage of plesiosaurs evolved a form of filter feeding. 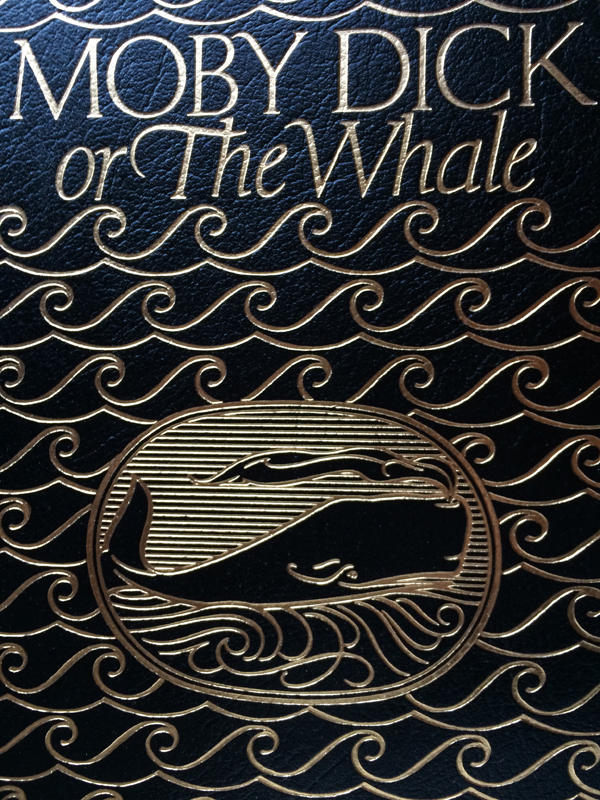