Overcast and chilly, but the trees still are at least a week or two behind where they should be. Currently, it's 55˚F.

This marks the thirteenth year that I have refused to exit the sanctuary of Daylight Savings Time. I have lived on it continuously now since 2004. The first year I did it, I called it "Caitlín Stabilizing Time," because that sudden loss of a full hour of daylight, just as the world is growing darker and colder had, for decades, sent me into a tailspin.

I tried to start my ghoul story yesterday. I sat here and tried hard. I came up with a probable character name – Abishag Jehosheba Id. Some days, that's all you get, and you take what you get and move on.

Last night, I posted this to Facbeook: One night in 1998, Harlan Ellison introduced me to Ray Bradbury and Ray Harryhausen, at the same time. I was just sitting here thinking how oddly hazy that memory has become. 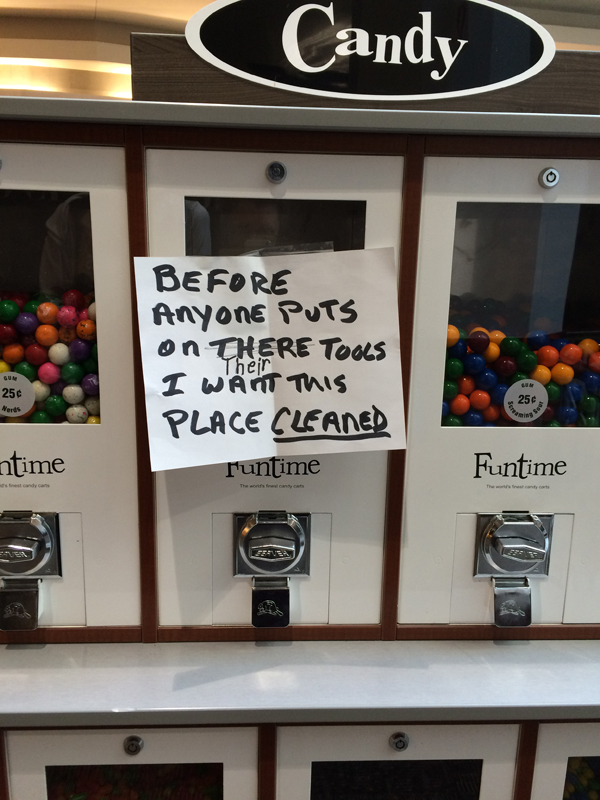