Sunny blue out there and 51˚F. Today will be more lamentably seasonable than was yesterday. And then many days of misery, in the form of rain.

Yesterday, my second day off, we saw Taika Waititi's Thor: Ragnarok. What a strange sideshow of a film, possibly, and possibly by far, the most bizarre superhero film of all time. It was enjoyable, in an absurd, campy, big slobbering dog fashion. It was very often funny. But it was entirely stupefying. If Disney made a Thor film for kids, this would be it. And yes, I know that Waititi's last film was Moana (2016). You can tell. Nothing here is taken seriously even for two seconds, and one begins to suspect the whole affair is simply an excuse to make a $180 million music video for Led Zeppelin's "Immigrant Song" (1970), which I think played twice through in its entirety. But it was fun watching Cate Blanchett camp it up, and Jeff Goldblum was hilarious. There are so few opportunities to do anything useful with Jeff Goldblum these days. Oh, and the Hulk beats the shit out of the Fenris Wolf, so...yeah. I'm pretty sure that the Thor/Avengers thing jumped the proverbial Fonzian shark with Avengers: Age of Ultron (2015), and now we have reached the Marvel Universe equivalent of Abbott and Costello Meet Frankenstein (1948).

Today, I need to begin a ghoul story.

Thanks for all the comments the last couple of days. They've been appreciated. I don't know much about how anyone else writes, but I do it a state of isolation. I think I pretty much assume it's this way for most writers, though it may well not be. You sit alone in a room all day and stare at a computer screen and talk to yourself, telling yourself stories you hope others will want to hear.

Eleven years later, only the room has changed. 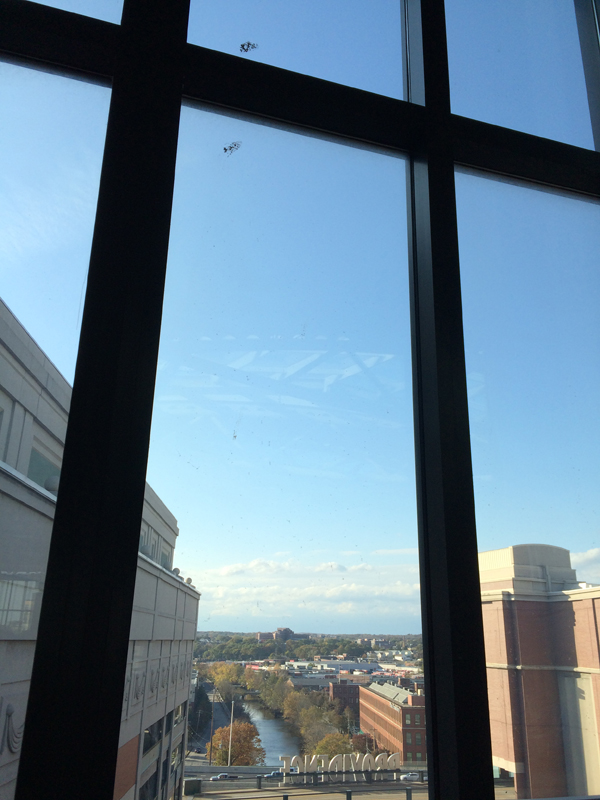