Sunny today, the sky wide, blue, and carnivorous, a little wind. Currently, it's 55˚F. There are a lot of limbs and a few trees down from Sunday's storm, and I think a lot of South County is still without power.

Against the odds, yesterday was actually a good day. Those happen so infrequently, I'm always surprised. It was in no way especially remarkable, and the various physical infirmities that plague me didn't relent, and no one sent money, and nothing of that sort. It was just a good day. I wrote 1,008 words on "Albatross," which has become "Albatross (1994)," because I wanted someone to be able to smoke in a coffeehouse, and nothing had occurred in the story to prevent the year being 1994. We were allowed to do that, when I was young, smoke in public places. Anyway, after the writing I had my appointment with my own old papers at the Hay, and we did that. I fished out the relevant documents and Spooky scanned them. We got Bucktown for dinner. We played a little Guild Wars 2. We watched a really excellent new episode of American Experience, Eric Stange's Edgar Allan Poe: Buried Alive, in which Denis O’Hare did a truly superb job of playing the writer. And then we watched a collection of five animated shorts based on Poe stories, Raul Garcia's Extraordinary Tales (2013). I highly recommend both.

One of the things I'm doing with the forthcoming Centipede Press edition of Silk is letting readers see, for the first time, how Silk went through three very different incarnations. Nothing like this has ever again happened to me with a novel. I'd not yet become the writer who does not rewrite. Originally, Silk was a novel about a wannabe filmmaker named Lizzy, making a documentary about the iron mills of Birmingham, and Daria Parker was her girlfriend. That's the book I began sometime between October 7th and 11th, 1993. But then in August 1994, I was having trouble moving forward, and I stripped out Lizzy (she seems never to have had a surname) and, after asking Billy Martin's permission, replaced her with Eddy Sung, from Drawing Blood. And that's how I finished the book, in January 1996. But no sooner was it done than I began to be advised that my first novel ought not – for various reasons – be a spinoff of another writer's. So, in the first few months of 1996, I took out Eddy Sung and replaced her with Nikki Ky, whom you know if you've read the book. So, there you go, the three stages of the writing of Silk, and these will be discussed in greater detail within the appendices of the Centipede Press edition. 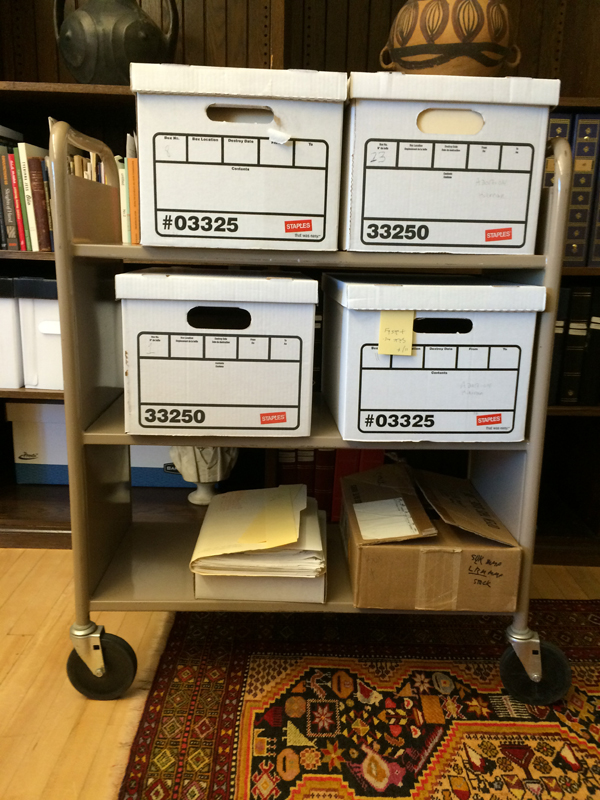