The sky is wide-blue carnivorous today. I think we may have reached a point where that phrase has become mine again, "the wide carnivorous sky." I hope so. Here in Providence, it's 68˚F.

Yesterday, I proofed that last section (most recently written) of Black Helicopters again, then wrote an author's note, reworked the acknowledgements, had to figure out where to insert the two most recently written sections, wrote a new biography, and then sent it off to Jonathan Strahan. The new manuscript comes to 37,672 words. The original was only 25,931 words. I am actually amazed that I was able to do this, go back to a novella I wrote in December 2012 and add 11,741 news words, five new sections, without breaking the story. I should proof the whole thing again, first page to last, and I'm considering doing that today. I have a meeting at the Hay at 5:30 p.m., so I may take the ms. there and proof it beforehand. It would take me most of the afternoon. But I also need to begin a new short story for Sirenia Digest No. 141.

This morning, the old van finally went away, right after I got up. The insurance company sent someone to tow it, as it would no longer start. We've had that van since November 2008, only a few months after we move to Providence. We'd driven all over the eastern United States, as far south and west as Alabama, as far north as Maine, as far northwest as upstate New York. It was the Grand Voyager. I will miss it. It likely would have run for at least another couple of years had some hipster shitbag not plowed into Spooky back on August 9th.

I promised the second half of my "scary" book list today, and here it is, behind the cut Keep in mind, there is nothing in the world more subjective than what scares us, except, maybe, for what we find beautiful: 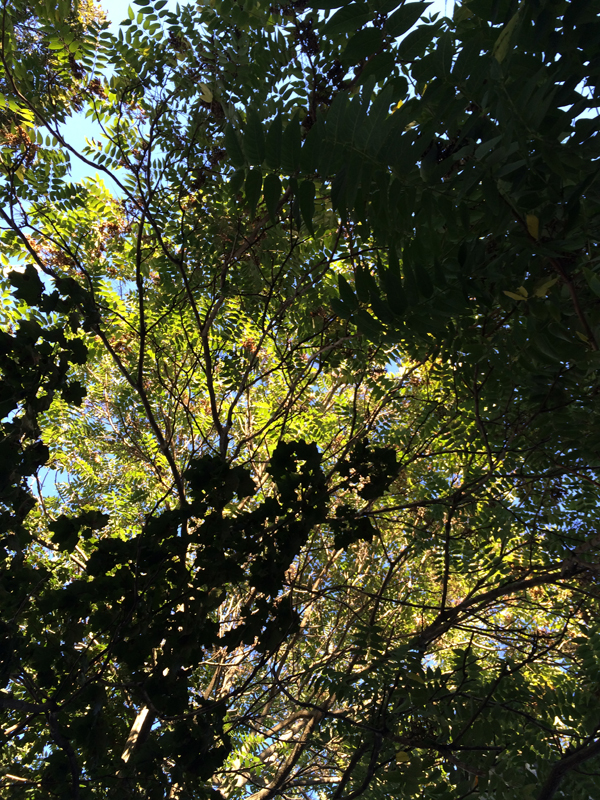