They say it's mostly cloudy out there. As far as I can tell, it's all cloudy. Currently, 66˚F.

Yesterday, there were things that needed doing, including a trip to the storage in Pawtucket. Moving boxes with a broken toe. Because the ongoing dental drama and the UTI I've had since early July (because of antibiotics, because of dental drama) isn't enough unpleasantness, on Monday I broke a toe. Yesterday, it is red and purple and black and swollen. It's a little less colorful today. Fortunately for me, the numbness in my feet means it only really hurts when I put on shoes.

Yesterday was the first time in eight days that I went Outside.

Inside.
The House.
Outside.

This morning, I dreamed of swimming in a very shallow sea, collecting shells and fossil bones and mermaid's purses off the sandy bottom. The bones were stained brown.

Today is a day off, my first genuine day off in weeks, and we're finally going to see Blade Runner 2049. Last night, we rewatched Blade Runner: The Final Cut, the first time I'd seen the whole film all the way through in a few years. Some day I will count up exactly how many different copies/versions of Blade Runner I own, between VHS and DVDs. 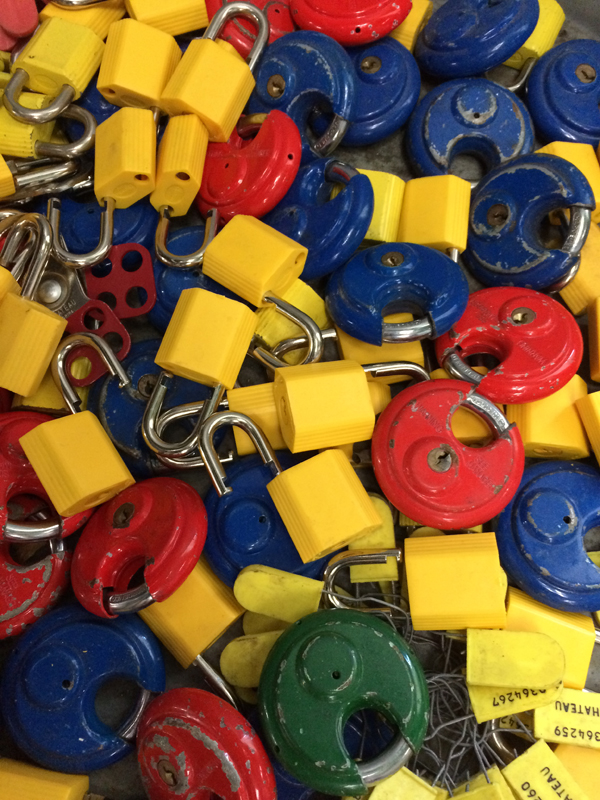